Breanna Stewart Is Ready to Make History With Signature Shoe 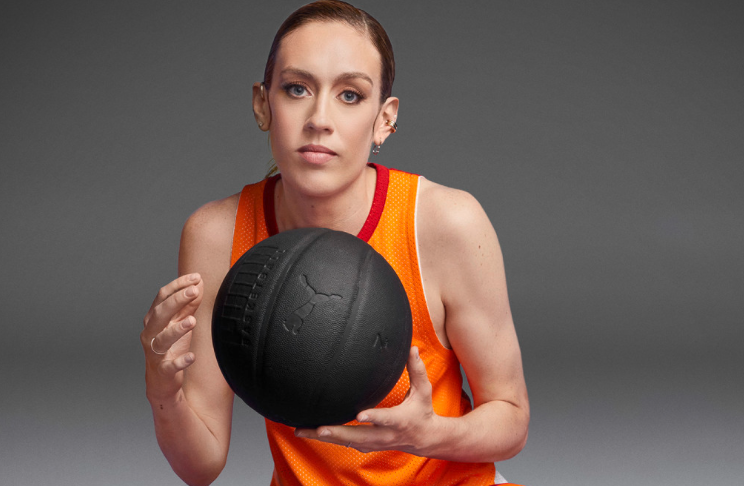 Breanna Stewart is no stranger to making history, but she wishes her upcoming landmark didn’t have to be such a rare feat.

This summer, the former WNBA MVP and two-time champion will become the first woman basketball player in 12 years to release a signature shoe. The last player to hold one of her own was two-time MVP and reigning champion Candace Parker, with her TS Ace Commander released by Adidas in 2010 and Ace Versatility in ’11. Read More