Brands Continue to Back Naomi Osaka, Showing an Evolution in How Sponsors Treat Athletes 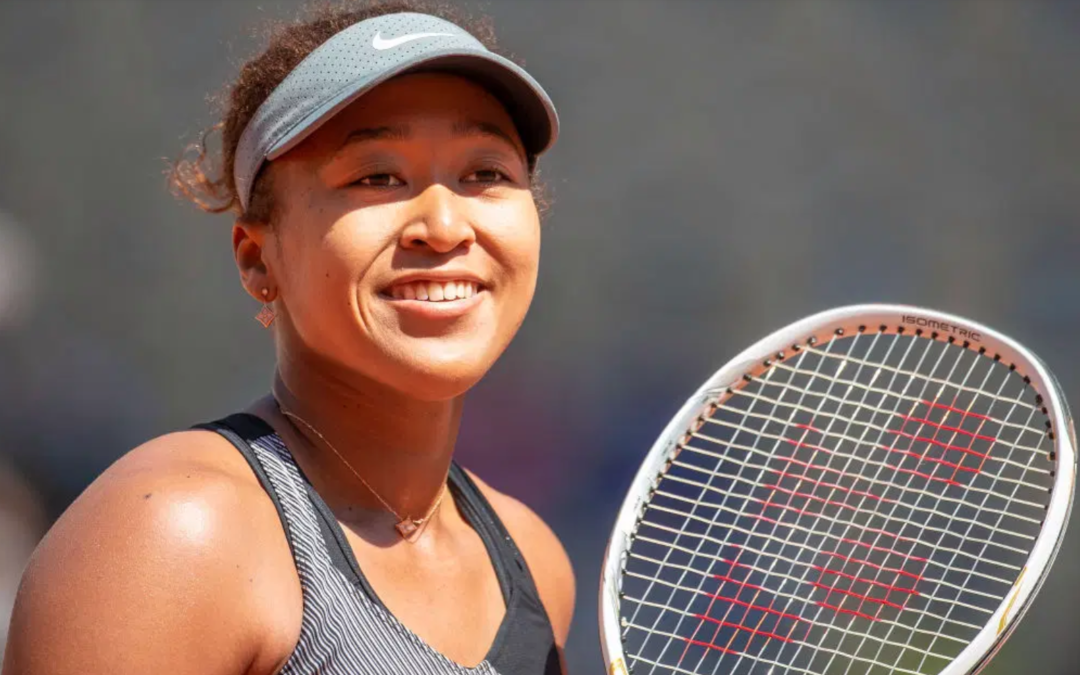 Naomi Osaka is the world’s highest highest-paid female athlete. She has earned some $60 million over the past 12 months, according to Forbes, and is sponsored by a host of well-heeled companies, including blue-chip names like Nike, Nissan, Mastercard and TAG Heuer. When Osaka announced on May 31 that she was withdrawing from the French Open, citing a desire to tend to her mental health, sponsors lined up to publicly back her.