Both U.S. Women Competing In The Olympic 400-Meter Final Are Moms 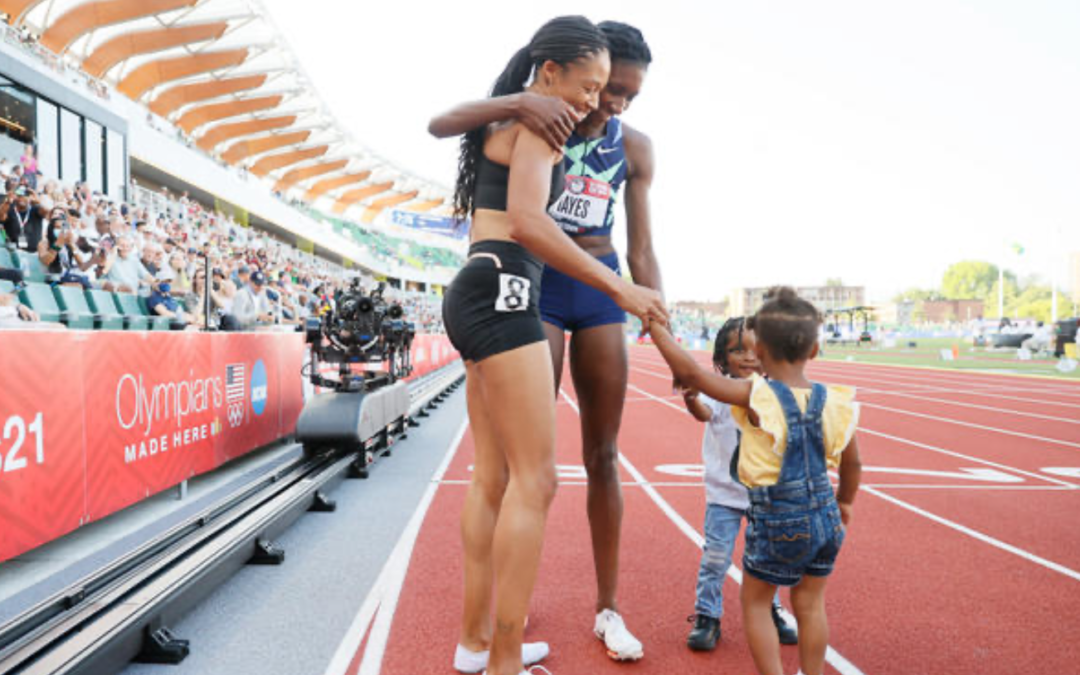 At the Tokyo Olympics, more elite athletes than ever are speaking out about the need for more support for mothers. When the starting pistol went off at the Olympic Stadium for the women’s 400-meter final on Friday, two mothers were on the starting line – Allyson Felix and Quanera Hayes.