Boston Celtics ‘wanted to show that togetherness and love,’ wear shirts in support of Brittney Griner 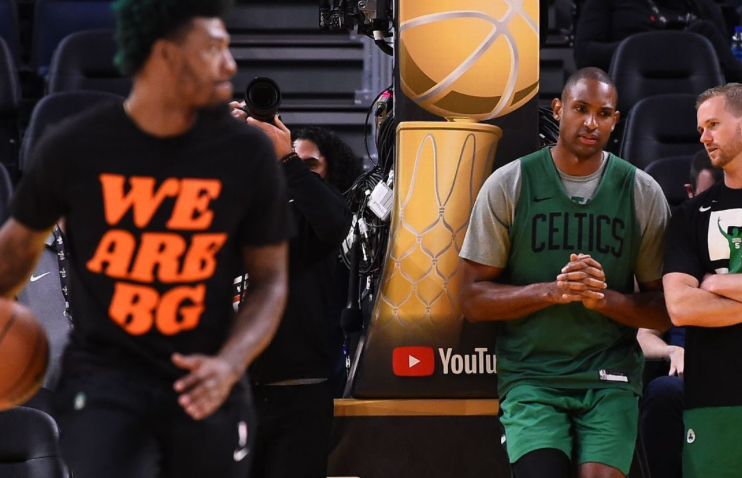 Members of the Boston Celtics wore T-shirts with “WE ARE BG” written across them at practice Saturday ahead of Game 2 of the NBA Finals in support of WNBA superstar Brittney Griner, who remains detained in Russia.

“The shirts were super important not only showing our support for our sister that is detained over in Russia, Brittney Griner, we just wanted to show that togetherness and love that we have throughout not only the NBA but the WNBA,” Grant Williams said. “She’s been a vital part of the WNBA over years past, college, and in the amount of impact she’s had on young female athletes, USA and overseas. Read More