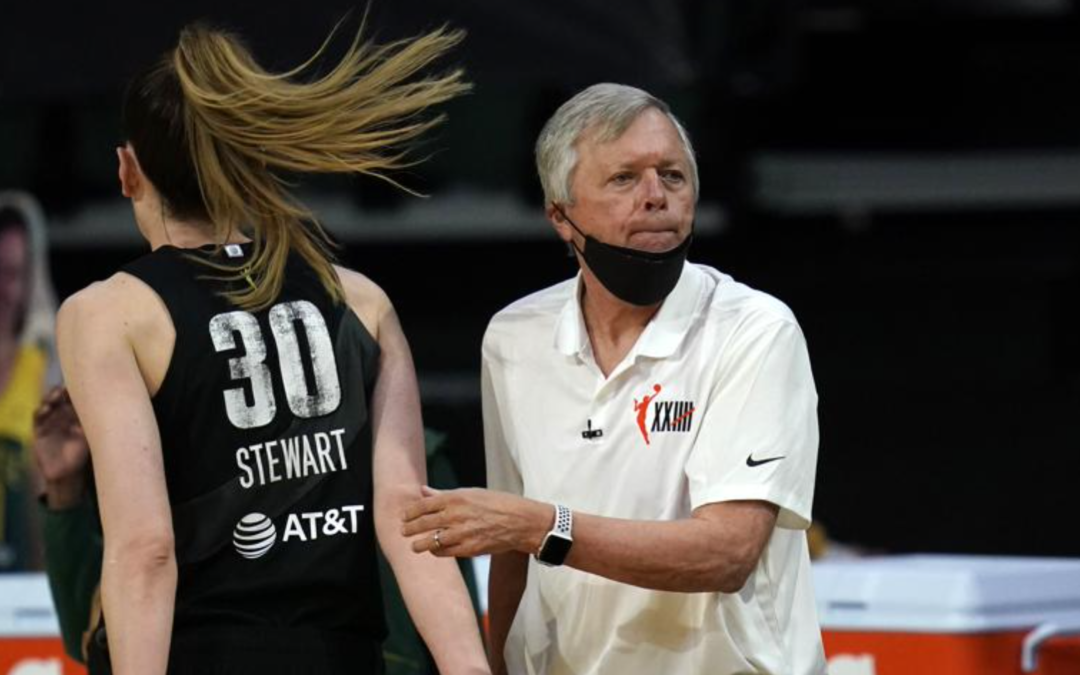 The WNBA season is only a few weeks old and there already have been five games that have been decided in overtime, including four in the past seven days.

The total has already surpassed the entire 2020 season and equals the 2019 mark, according to the Elias Sports Bureau. With 37 games played, that’s 13.5% that have gone to an extra period. That would break the previous percentage record set in 2009 of 11.3% according to the league. That season 25 games went to OT.

Whether it’s a sign of parity across the league or just a statistical oddity remains to be seen. Read More