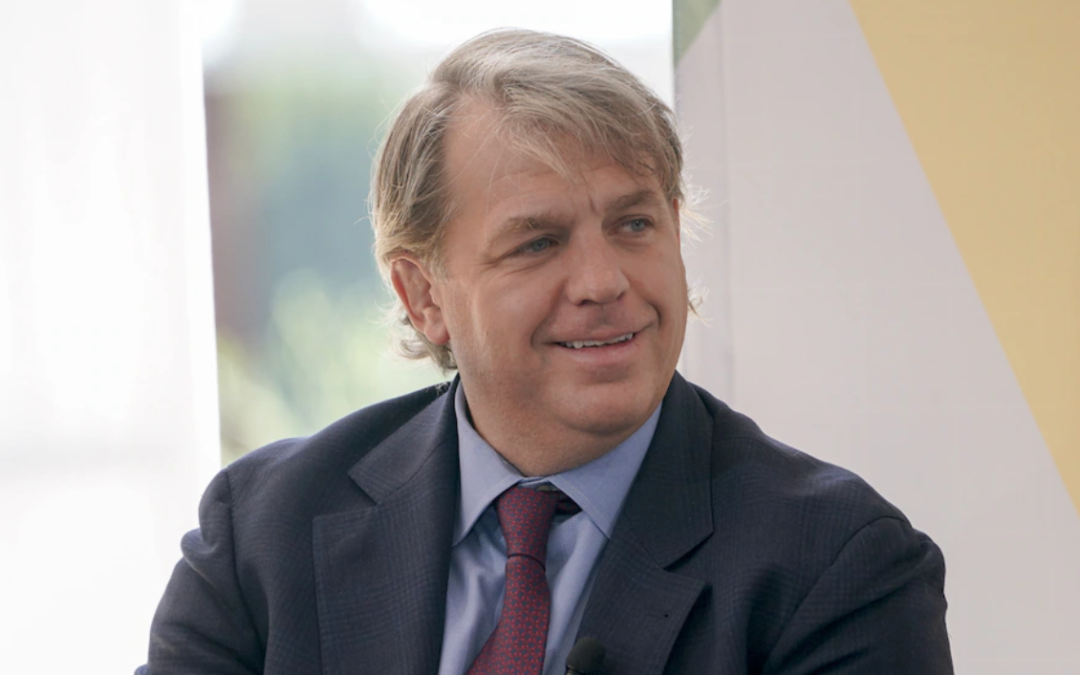 Billionaire Todd Boehly, part-owner of the Los Angeles Lakers and Dodgers, is in talks to buy the Washington Spirit, a National Women’s Soccer League team mired in a power struggle and recovering from an abuse scandal, according to three people familiar with the matter.

Boehly made a “credible offer” to purchase the team from Steve Baldwin, the Spirit’s controlling owner since 2019, one person said. The offer is a sign of serious interest in the team and in the NWSL, which has seen growth in recent years but is in the midst of a season of turmoil over widespread abuse allegations. Read More