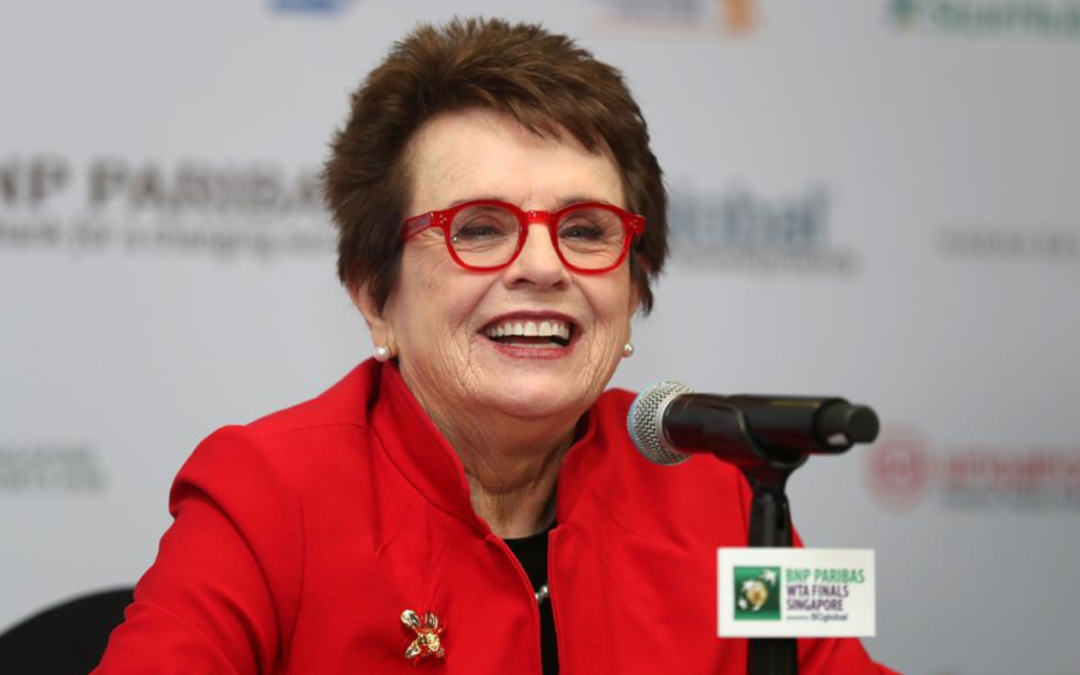 Billie Jean King has been a trailblazer in sports and public life for five decades. But the five-time Wimbledon singles champ and winner of 12 single Grand Slams has no plans to let up.

Just a few weeks ahead of 2021’s installment of the French Open, a tournament which King has won four times—once in singles and three more in doubles—King is actively talking up women in sports. Read More