Biggest Contracts of the 2022 WNBA Offseason 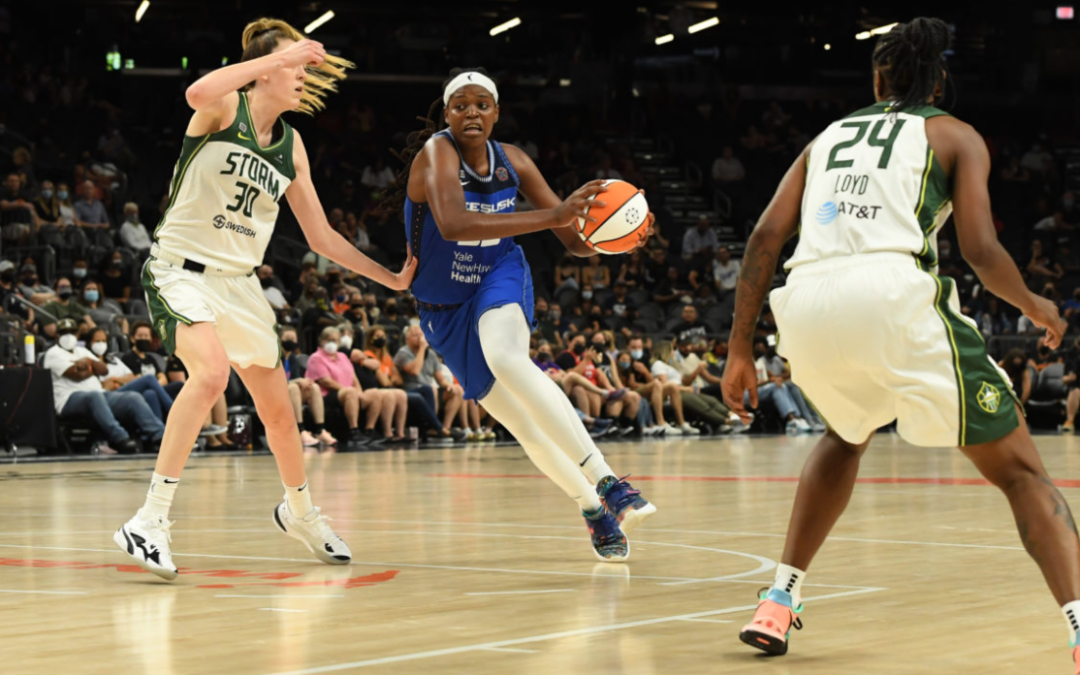 Players could technically begin negotiating with teams as early as Jan. 15, but the WNBA offseason period officially tipped off Tuesday — and following a breakthrough 2021 season that featured new ratings milestones and the first-ever Commissioner’s Cup, the money is already flowing ahead of the 2022 campaign.

With big names like league MVP Jonquel Jones and three-time All-Star Jewell Lloyd hitting unrestricted free agency and the Seattle Storm superstar duo of Breanna Stewart and Sue Bird running it back, it’s time to keep a running count of the richest contracts awarded throughout the offseason, from the restricted free agents hitting the market for the first time to the established vets re-upping for a run at glory. Read More