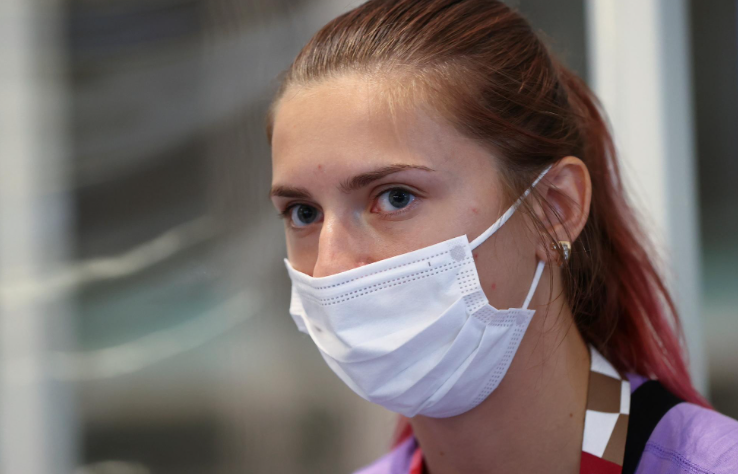 The Japanese government confirmed on Monday that Belarusian sprinter Krystsina Tsimanouskaya is safe after she alleged that her country attempted to forcefully remove her from Tokyo.

Hours later, a Polish government official announced that she had been granted a humanitarian visa and was staying at the nation’s embassy in Tokyo. She will leave for Poland in the coming days, where she will be welcome to continue her athletic career under the nation’s flag, according to Deputy Foreign Minister Marcin Przydac.