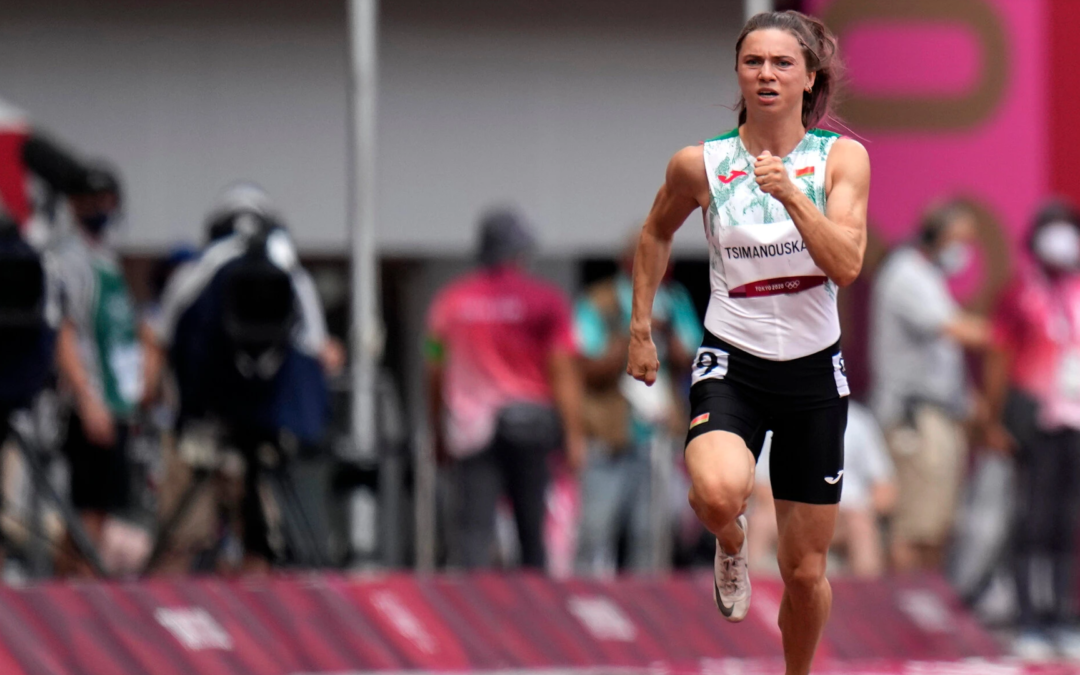 She sparked the biggest political crisis of the Tokyo Olympics, but Kristina Timanovskaya didn’t set out to be a symbol of the repression in her native Belarus. She just wanted to run.

Ms. Timanovskaya, a 24-year-old sprinter whose specialty is the 200 meters, became the center of an international scandal after her delegation forcibly tried to send her home from the Games. She had complained in an Instagram video that her coaches registered her for an event she hadn’t trained for, the 4×400-meter relay, because they had failed to conduct enough antidoping tests on other athletes.