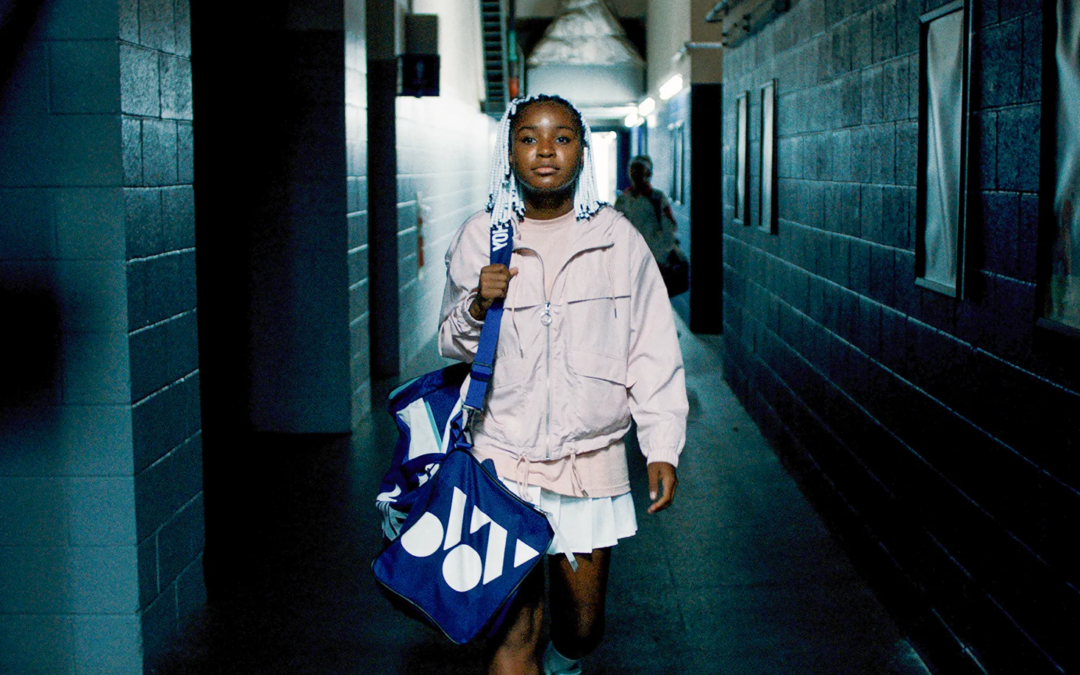 The world knows the story of Venus and Serena Williams, two sisters from Compton who have so transformed the tennis world, that decades later they are still dominating the sport. Their father, Richard Williams, was their biggest advocate, coach, and the man who pushed the pair in their childhood towards the arc of excellence. Now, his story is being told on the silver screen in King Richard, a film that chronicles Mr. Williams’s journey in getting his daughters to the top of their games.

When Venus and Serena came onto the scene, one of the most striking things about them — besides their impeccable skill — was their hair. Those tiny braids, heavy and laden with beads from root to tip were more than just a hairstyle for many Black people who watched the pair play and win in the early days of their careers. It was a display of unapologetic Blackness, pride, and a bat signal to young Black boys and girls across the world that there was a place for us in this white-dominated sport. We didn’t have to conform to the traditional look of a tennis player in order to fit in. In this case, it was better to stand out. Read More