Becky Hammon set to have No. 25 raised to rafters by Las Vegas Aces 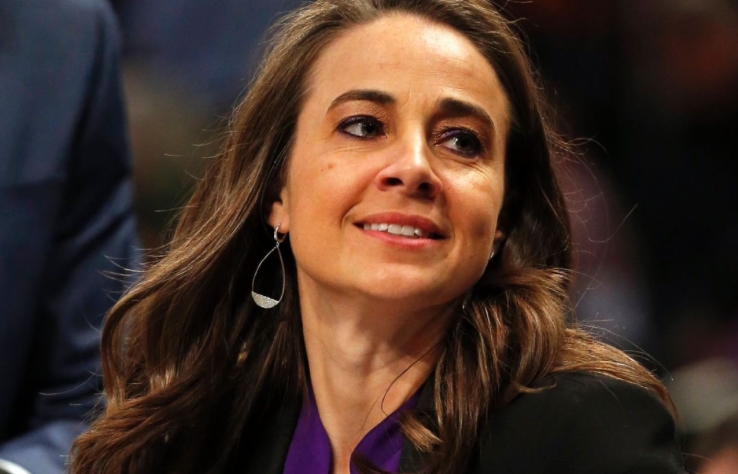 Becky Hammon never played for the Las Vegas Aces. But the fact they are honoring her at halftime of Monday’s game by raising her No. 25 to the rafters in Las Vegas sends a good sign to her about the team and the WNBA as a whole.

Hammon, who is entering her eighth season as an assistant with the NBA’s San Antonio Spurs, spent her 16-year WNBA playing career with the New York Liberty and the Stars (eight years with each). She was the best player to wear No. 25 in ESPN’s recent ranking of WNBA players by jersey number. Read More