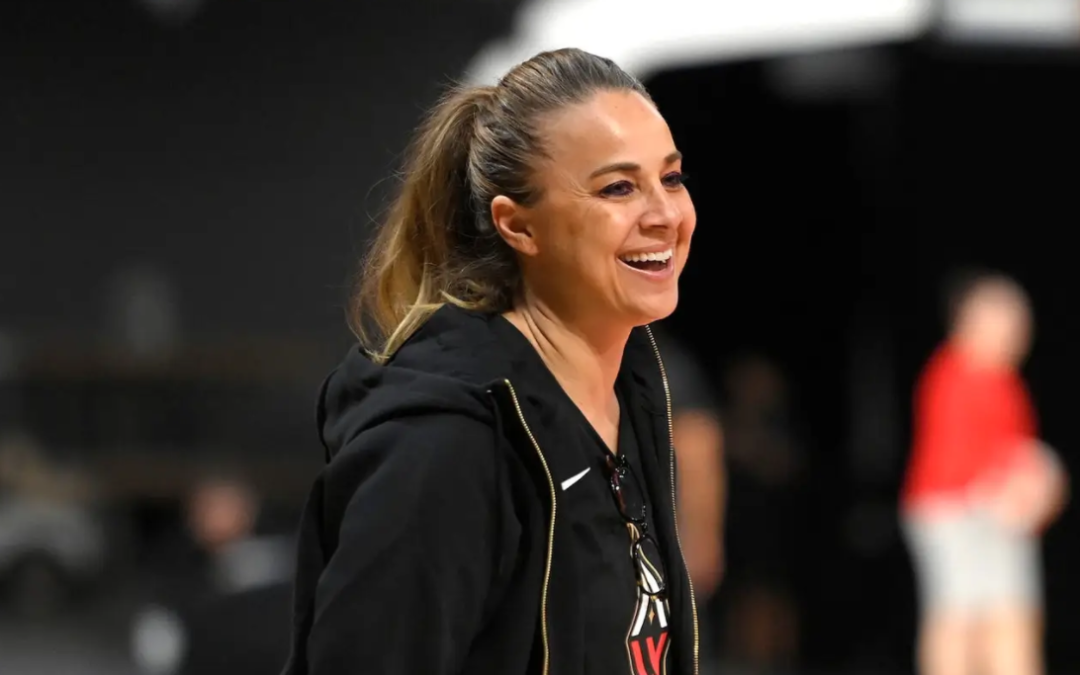 Becky Hammon is quickly showing that she’s the type of head coach she promised she’d be: a damn good one.

In just a few weeks at the helm, the former San Antonio Spurs assistant has lifted the WNBA’s Las Vegas Aces from a top contender to the team to beat. And much of the Aces’ renewed success stems from one simple adjustment Hammon insisted she’d make from the moment she signed on to become the franchise’s next head coach. Read More