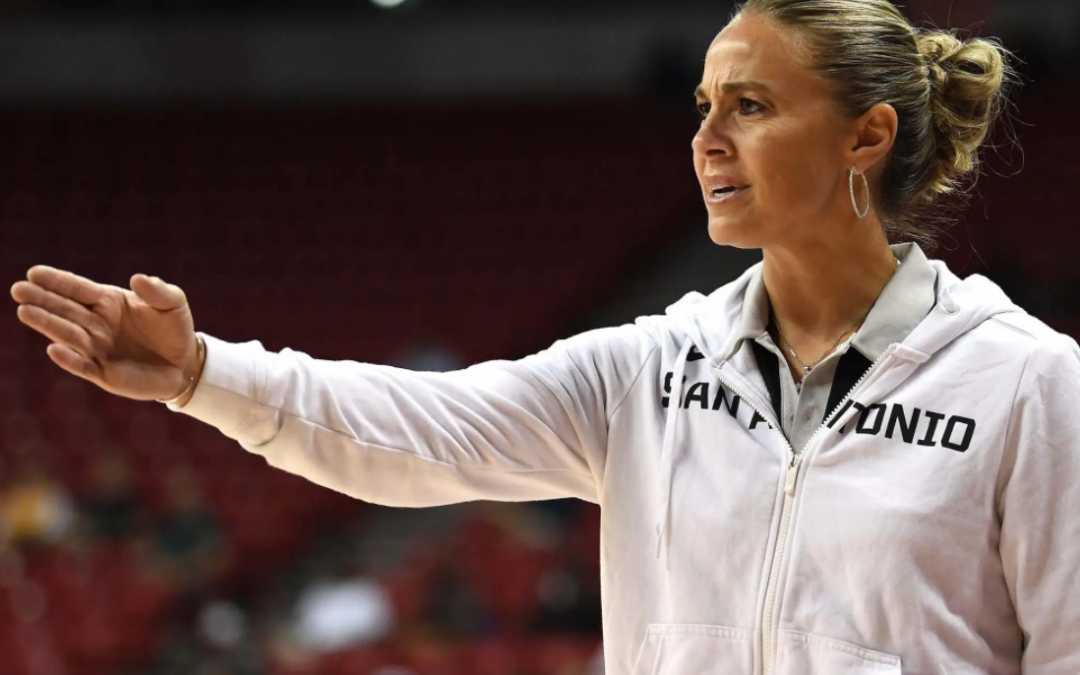 Becky Hammon has made history many times during her WNBA and NBA careers. But the San Antonio Spurs assistant coach won’t be satisfied until she shatters one of the highest glass ceilings in all of sports: Becoming an NBA head coach.

All signs suggest she’ll be the first woman in history to assume the helm for a major professional men’s sports team. Hammon has become known as one of the most highly respected basketball minds in the NBA since joining the Spurs staff in 2014. Last year, she became the first woman acting head coach in the history of the NBA.  Read More