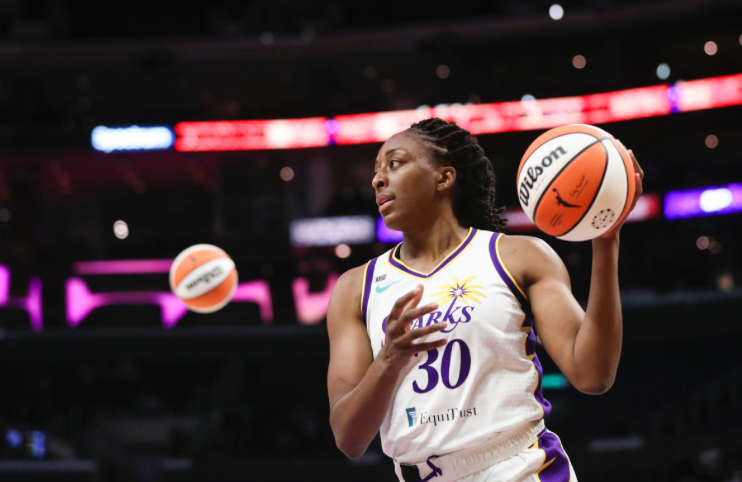 The WNBA Players Association (WNBPA) doesn’t stop in the league offseason as it continues to expand its impact, reach and visibility alongside the league’s growth.

The union is announcing a multiyear partnership with Pepsi Stronger Together to support causes important to the players in each of the league’s 12 markets. It kicked off with Los Angeles and a $50,000 donation to Girls on the Run LA. The program is in conjunction with the union’s 23rd year and represents not only a chance to fulfill one of its three 2021 advocacy pillars, but also a way to expand visibility of both the sport and the union. Read More