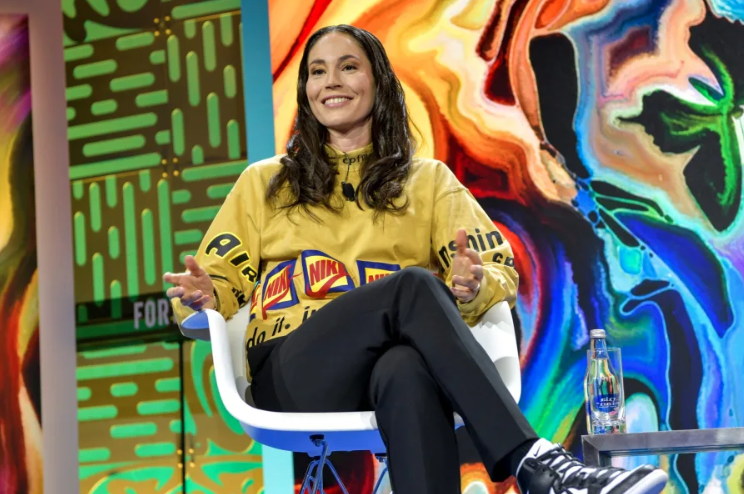 As one of the greatest collegiate, professional, and Olympic basketball players of all time, Sue Bird has seen it all on a hardwood court. But the past few years have brought several unique challenges off the court—a global pandemic, social justice battles, and a fight for a new WNBA collective bargaining agreement—that Bird and her fellow hoopers have risen to meet.

Speaking onstage Tuesday at Fortune’s Most Powerful Women Summit in Washington, D.C., Bird reflected on those challenges, which included having to play the entire 2020 WNBA season in a quarantined bubble in Florida—or as Bird called it, a “Wubble”—akin to the NBA’s own bubble in Disney World. Read More