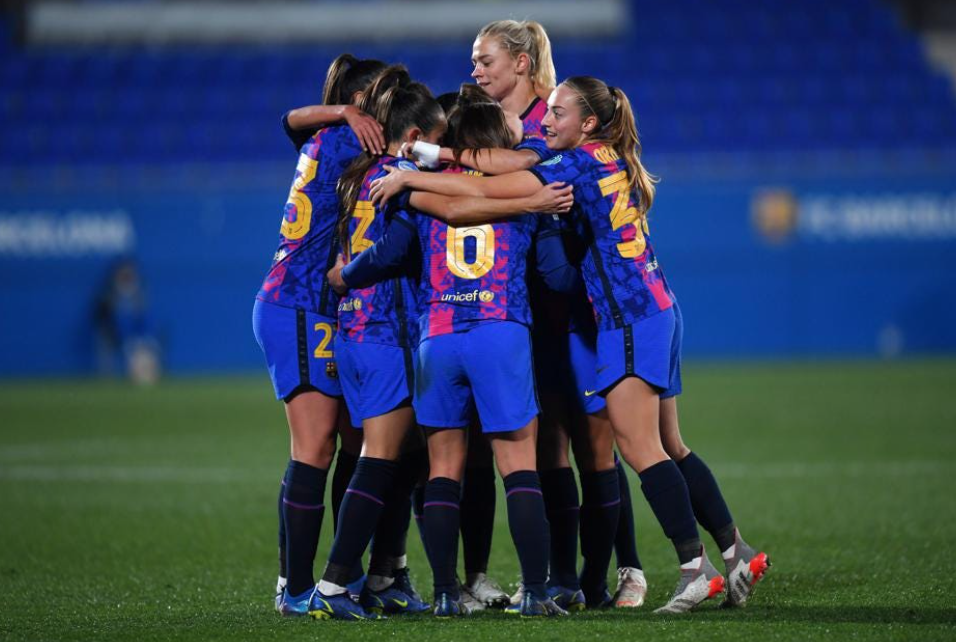 As the first-ever group stage in the UEFA Women’s Champions League ended yesterday evening, the holders FC Barcelona and French champions, Paris Saint-Germain are set to earn the highest amounts in prize money after qualifying for the knockout stages by winning all six of their matches.