Barbara Schett weighs in on ‘smart decision’ made by Serena Williams 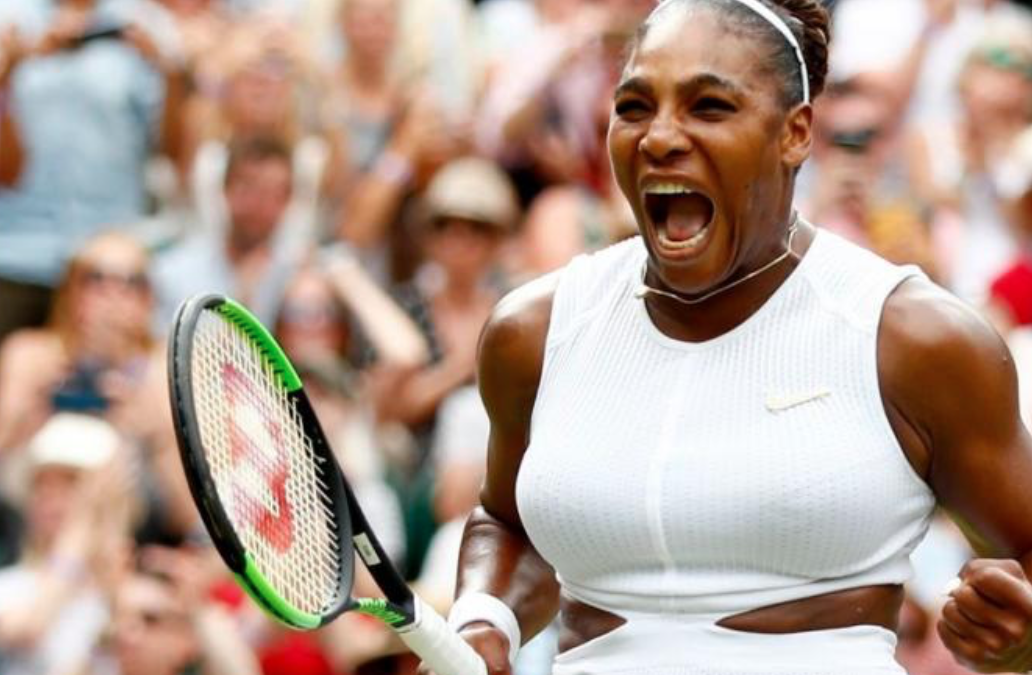 Former Austrian tennis star Barbara Schett feels Serena Williams made the right move by deciding to play doubles in her first tournament back. On Tuesday, Williams revealed she plans to make her long-awaited return next week in Eastbourne.

In Eastbourne, Wiliams plans to team up with fourth-ranked Ons Jabeur. Williams has been out for 12 months and she wants just to play doubles in her first tournament back. “I think it’s great. I think doubles is always a way to start your journey again after a long break because you only have to cover half of the field,” Schett told Eurosport. Read More