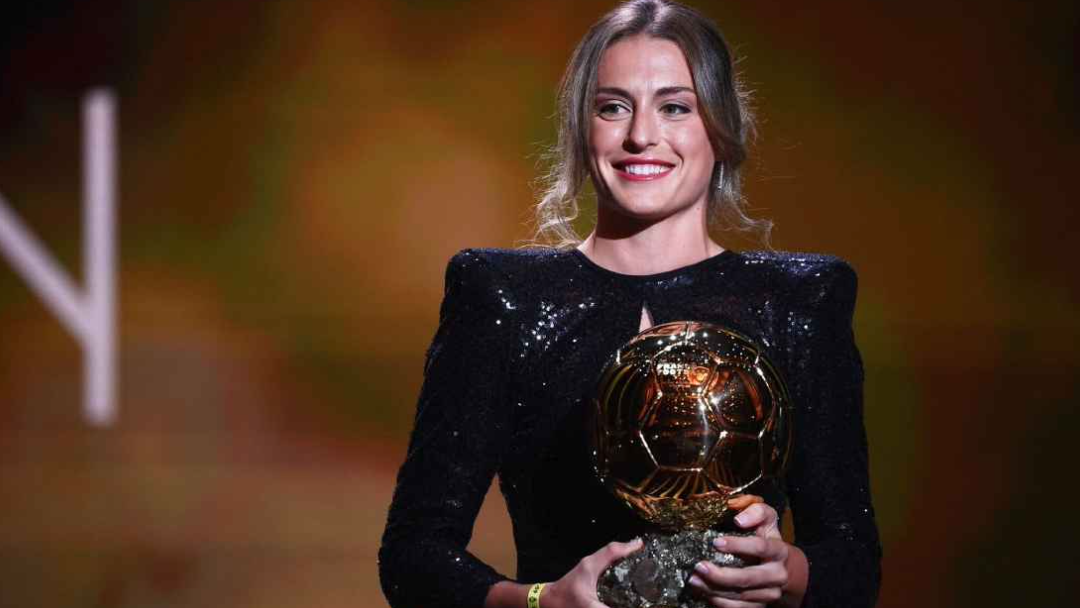 The addition of the Ballon d’Or Feminin in 2018 was a high point for women’s soccer. It could have come a lot earlier with the men’s version running since the 1960s, when it was created by magazine France Football, but it was finally a recognition that the top women’s players in the world deserved to be celebrated alongside their male colleagues.

The perceived equal footing also gave the women a massive boost in visibility. To have these players stand beside Lionel Messi, Neymar, Cristiano Ronaldoand other top names in the men’s game introduces them to a new cohort of people, along with the kind of career and commercial opportunities that have never been abundant. Read More