Australian softball squad leaves for Tokyo Olympics, among first athletes to travel to Japan for Games 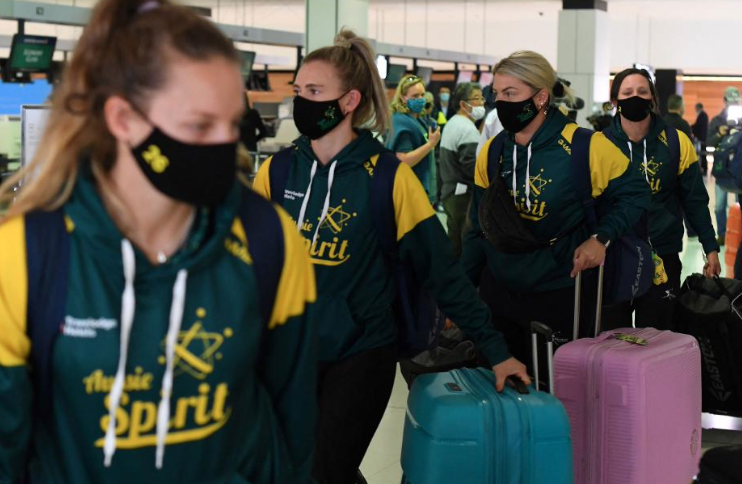 The Aussie Spirit, the Australian women’s softball team, will be among the first athletes to arrive in Japan for the Tokyo Olympics after leaving Sydney on Monday.The squad of 23 will arrive in Ota City for a training camp before facing Japan on July 21, a game that marks the start of official Olympic competition two days before the opening ceremony. Having not faced an international opponent since February last year, the Aussie Spirit, which has won a medal in each of its past Olympic appearances, will also play against professional softball clubs in Japan, as well as two games against the Japanese national team, before the Olympics get underway. Read More