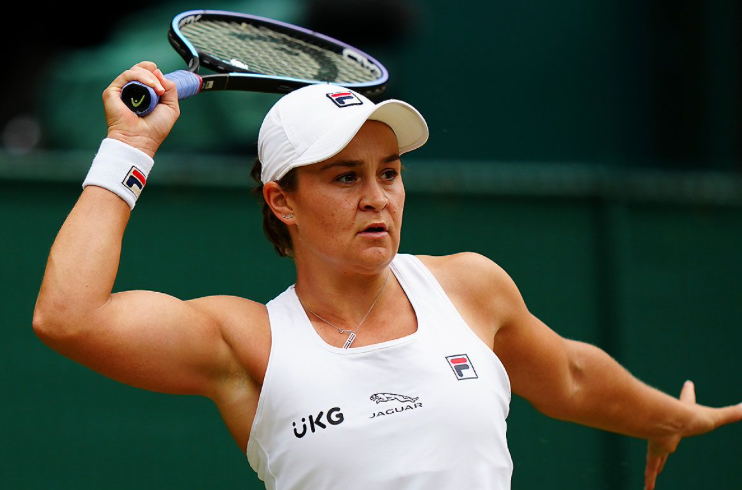 The Australian Open has unveiled a major scheduling change for next year’s tournament, with the women’s semi-finals moving to prime time.

Exactly a century after women were first included in the tournament, both women’s semi-finals will be played on Thursday night, January 27, moving from the afternoon timeslot they’ve traditionally been played in.

That’s resulted in a change to the scheduling of the men’s semi-finals, which had previously been played over two nights. Instead of playing one semi on Thursday night and one on Friday night, they’ll both now be played on Friday, with one in the afternoon and one at night. Read More