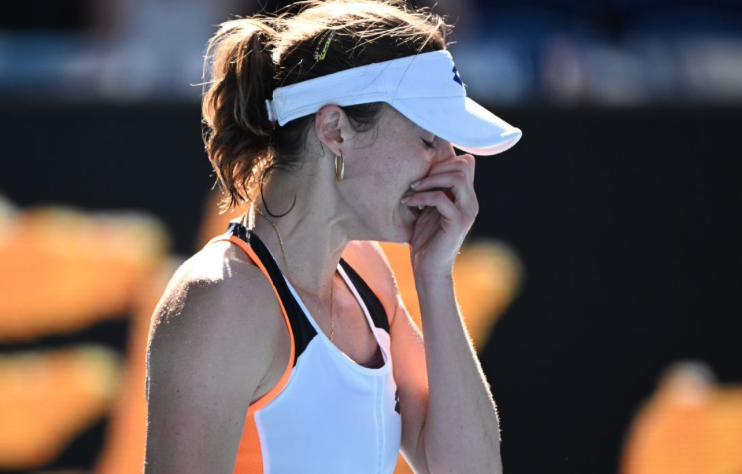 Competing in her 63rd major main draw appearance, Alize Cornet finally advanced to the first quarterfinals of her career with a 6-4, 3-6, victory over former world No. 1 Simona Halep on Monday at the Australian Open.

Cornet’s streak marks the most majors played before reaching a quarterfinal in the history of the Open Era. The previous record had been set at 54 by fellow French player Fabrice Santoro. Read More