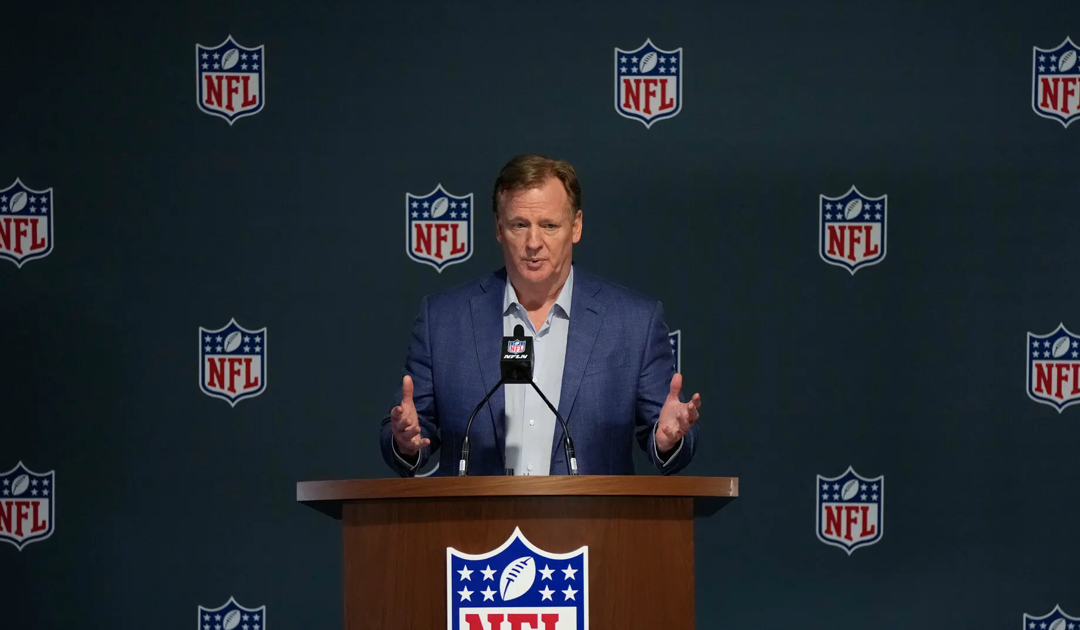 The attorneys general of six states, including New York, have told the N.F.L. they have “grave concerns” about allegations of workplace harassment of women and minorities and warned the league that unless it takes steps to address the problems it could face a broad investigation.

The chief legal officers sent a letter to Commissioner Roger Goodell late Tuesday outlining their concerns, which stem from a February report by The New York Times in which more than 30 former employees described experiencing a demoralizing culture. Read More