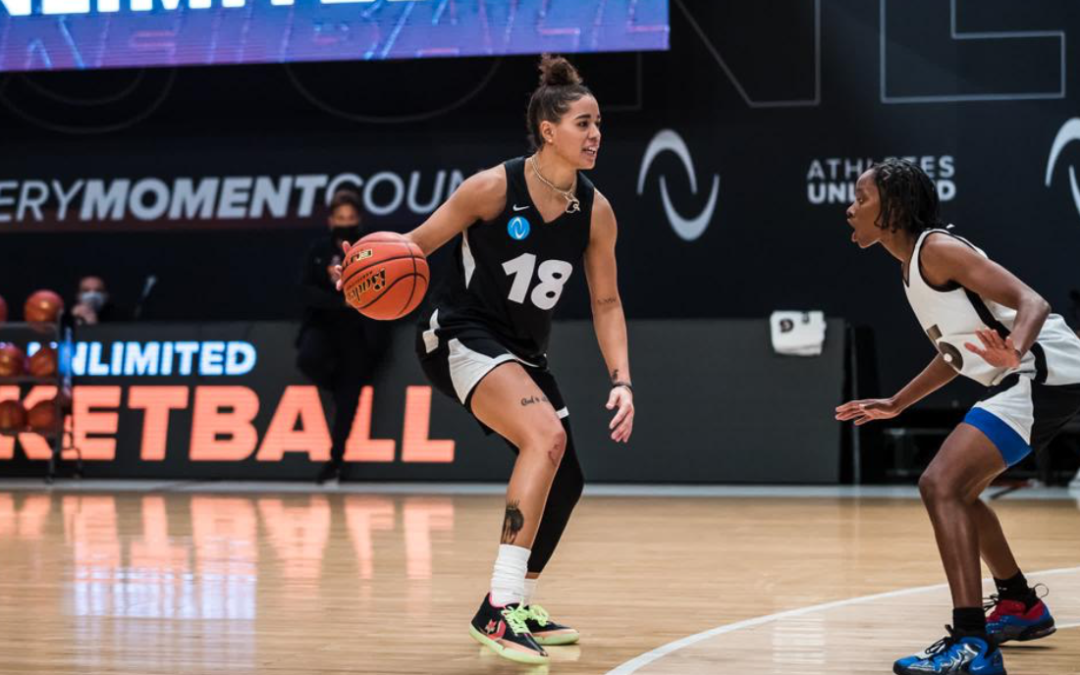 What does a 2019 WNBA champion have to say about the inaugural season of the latest women’s basketball league on the block?

“Athletes Unlimited is going to be dope as f***,” Natasha Cloud said, followed by permission to edit her enthusiasm.

Starting today, Cloud and 43 other athletes will tip off the first basketball season of Athletes Unlimited, an athlete-led league in which players serve as coaches, general managers and ownership teams, all in a five-week season. “I’m just really excited for this opportunity to be trailblazers and to progress women’s sports forward,” Cloud said. Read More