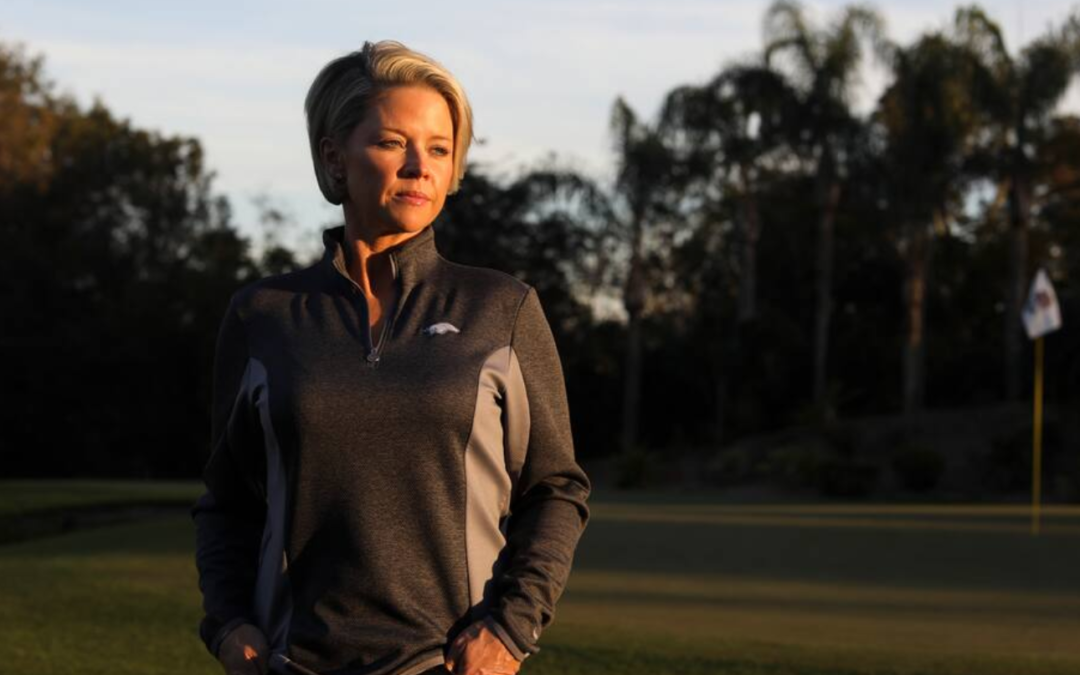 Cornwell, a former anchor and reporter for the NBC-owned Golf Channel, wanted to talk, desperately, about her seven years working there. In 2020, she filed a complaint with the Equal Employment Opportunity Commission alleging discrimination and retaliation before leaving the network. Now, over the course of an hour-long interview, she alleged publicly being unfairly berated by male bosses, sidelined for standing up for colleagues and forced out for speaking up about her treatment.

Her comments ricocheted around both the network and the world of golf, a sport with a well-documented history of struggling to include both women and minorities. The reaction was overwhelming, Cornwell said, with dozens of women reaching out to share their stories with her. Read More