At 13, She Broke the Women’s Marathon World Record. Then She Disappeared From Running 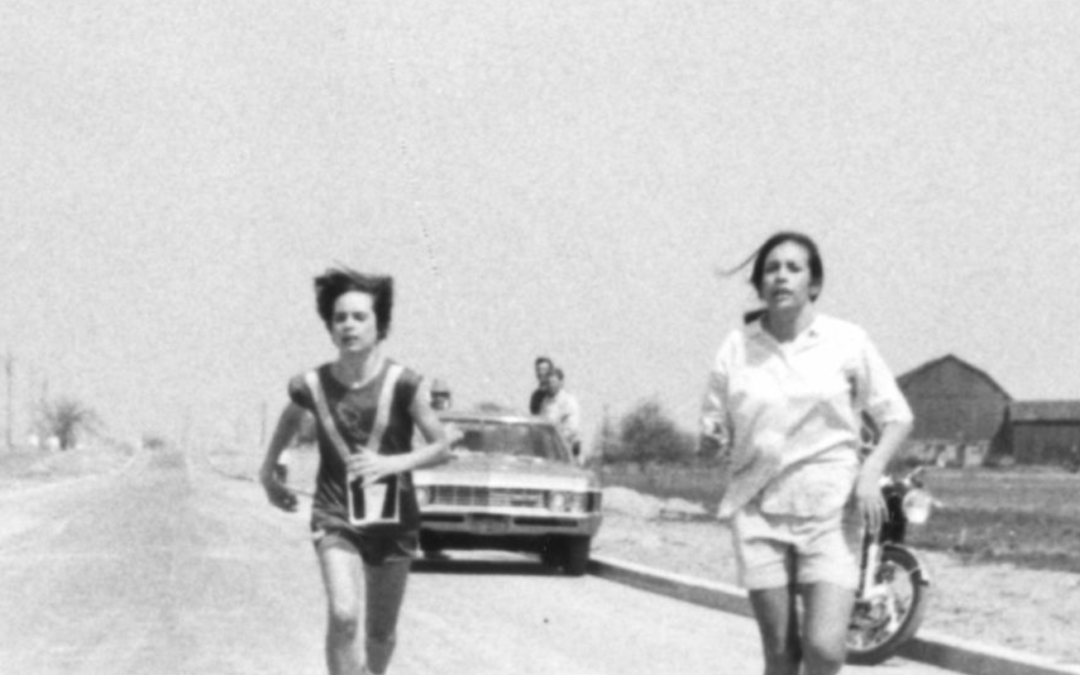 On May 6, 1967, Maureen Wilton, a 13-year-old girl from a suburb of Toronto, Canada, attempted to break the women’s marathon world record of 3:19 at a small race a few miles from her home. Under the guidance of her track coach, Sy Mah, she had already become one of Canada’s best female distance runners in races up to five miles—the farthest distance race organizers would allow women to run. Seeing Wilton’s potential to break barriers in the marathon, Mah battled the Canadian Amateur Athletic Union to allow her to race 26.2 miles. The organization refused to officially recognize her as a competitor. Her name was left off the marathon section of the official program. Still, she lined up on a dusty road that Saturday to complete five laps of a roughly 5-mile course with 28 men and one other woman—Kathrine Switzer, who joined the race two weeks after her own iconic Boston Marathon finish. Read More