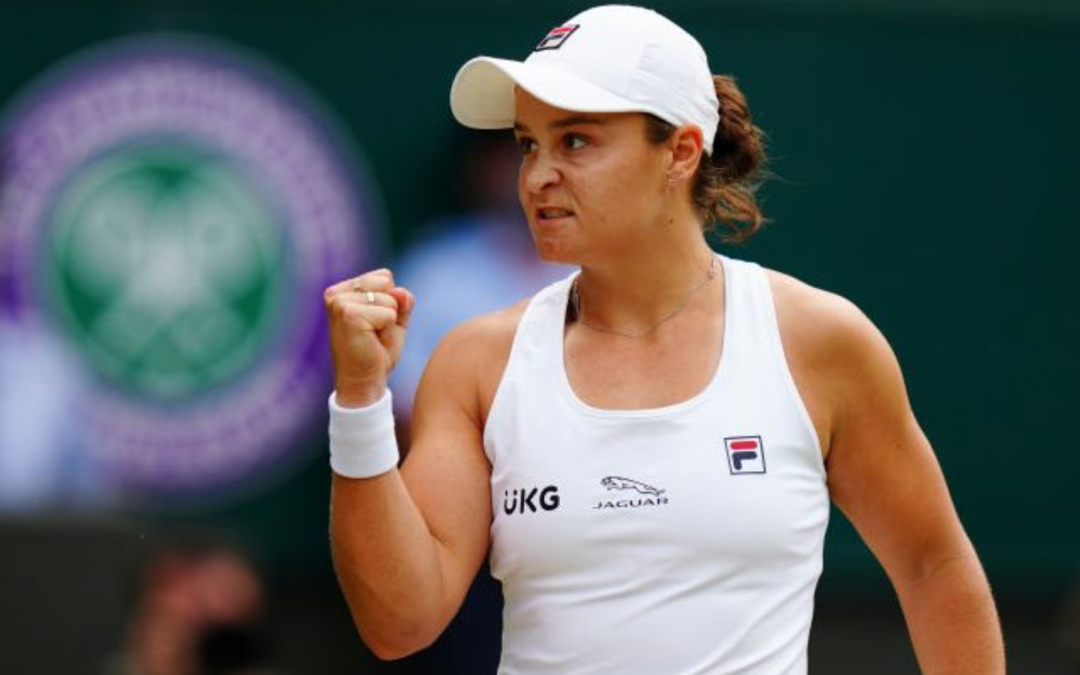 Kerber served for the second set at 5-3 but was broken at love on Centre Court.

Barty then took a 6-0 lead in the tiebreaker and converted her fourth match point when Kerber netted a backhand.