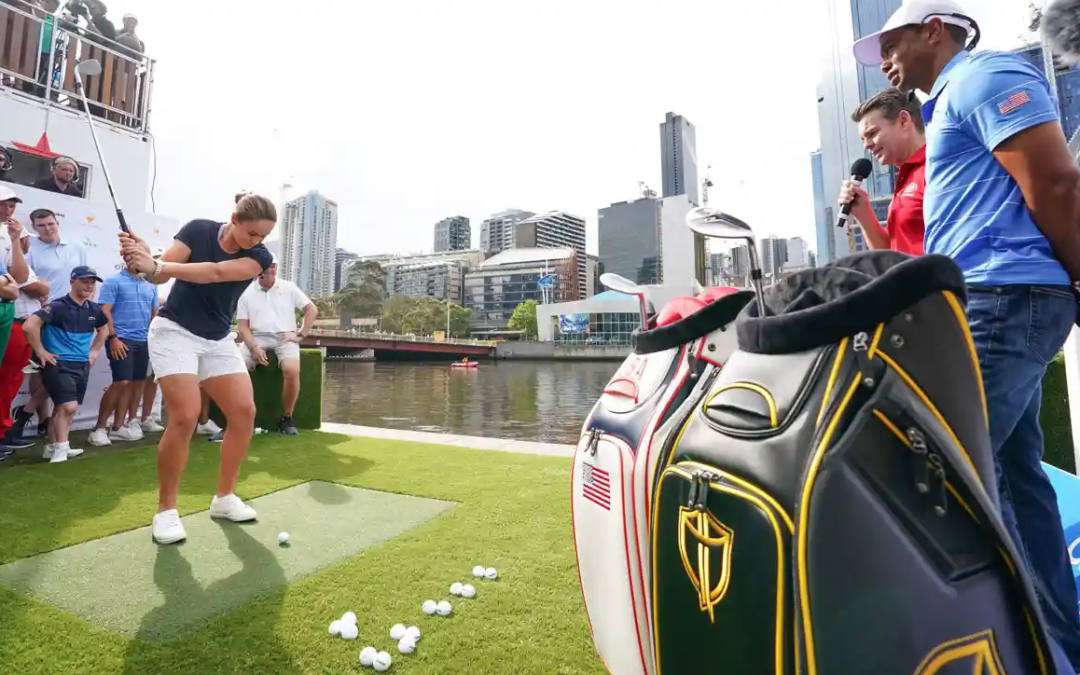 Ash Barty will return to the world stage of sport wielding a golf club rather than a tennis racket. The former world No 1 will play in a teams exhibition event in New Jersey from 30 June 30 to 1 July, alongside some of sport’s biggest names.

Barty, who announced her shock retirement last month aged just 25, will be a headline act in the Icons Series which will be played in the US for the first time. Team USA, captained by the 1992 Masters champion Fred Couples, will take on a Rest of the World team captained by the four-times major winner Ernie Els. Read More