As W.N.B.A. Players Call for Expansion, League Says Not Now 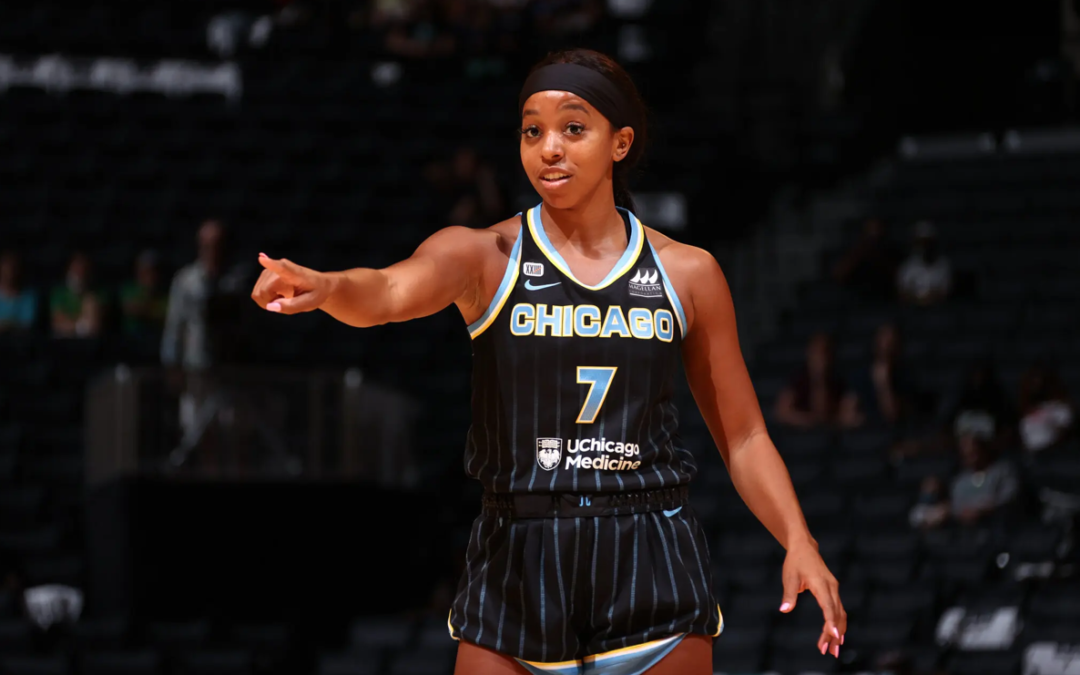 On Oct. 17, Lexie Brown became a W.N.B.A champion. She and the Chicago Sky defeated the Phoenix Mercury to win the first title in franchise history. Yet, four months prior, Brown was sitting at home wondering if she would ever find her way back into the league.

Brown expected to play for the Minnesota Lynx during the 2021 season, but the Lynx waived her on April 17. Days later, she arrived in Chicago for training camp. Read More