As Canadian Soccer Star Diana Matheson Retires, She Vows To Help Create A Pro League In Her Home Country 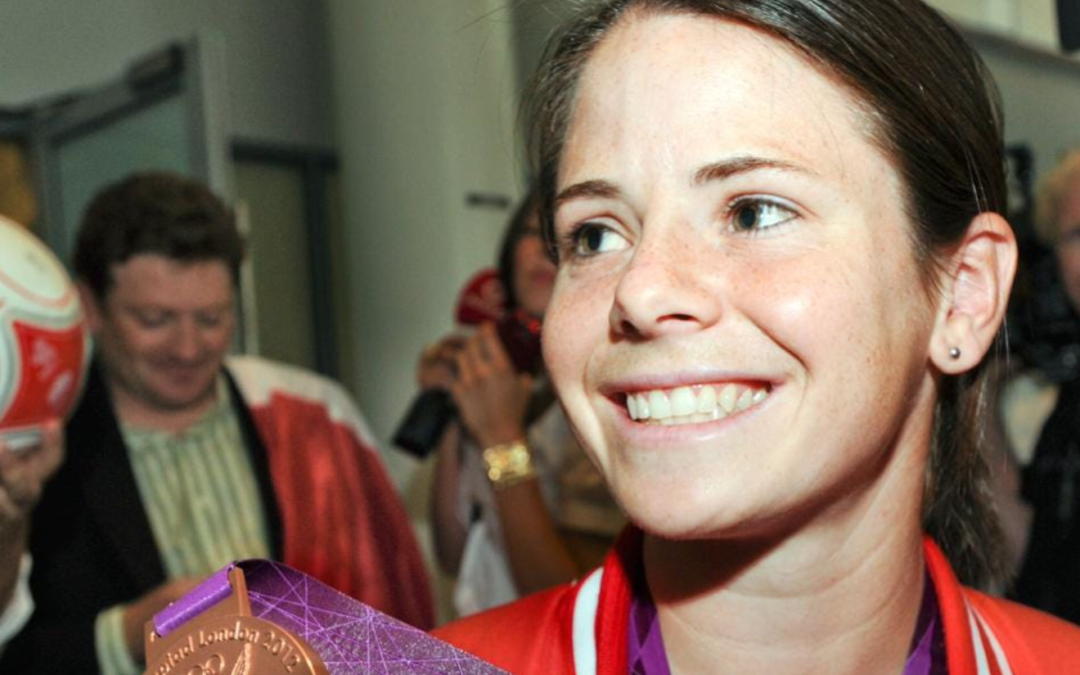 After an 18-year career that included three FIFA Women’s World Cup finals and three Olympic Games, Canada’s Diana Matheson brought down the curtain on her playing days today while promising to do everything she could to bring professional soccer to her country.

Since first playing college soccer at Princeton in 2004, Matheson has forged her entire career abroad, something she hopes will not be a choice that future generations are forced to make by bringing a professional National Women’s Soccer League (NWSL) franchise to Canada and ‎eventually by starting up a professional league in her country. In August, Matheson will begin an MBA at Queen’s and working with a group exploring how to bring a professional women’s soccer league to Canada. Read More