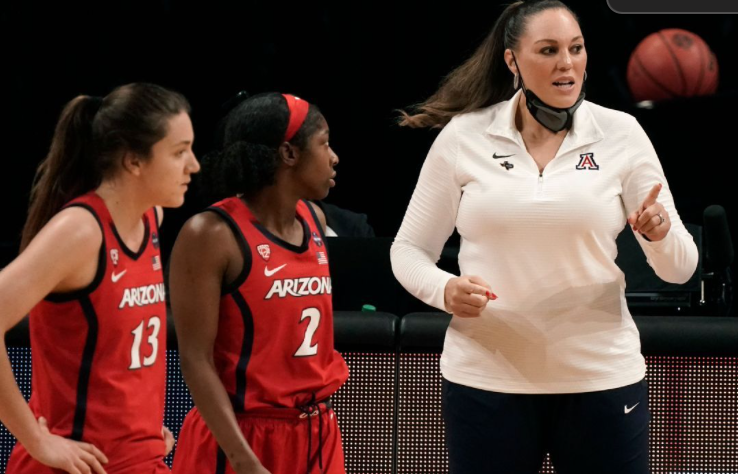 Arizona and women’s basketball coach Adia Barnes have agreed to new financial terms to her previously announced contract extension, the school announced Tuesday, which includes $5.85 million in base salary over five years.

The deal, which extends Barnes through the 2025-26 season, was originally announced on March 18, before the Wildcats advanced to the national championship game of the women’s NCAA tournament. Read More