Are Olympics too easy for USWNT, and too small for women’s soccer? 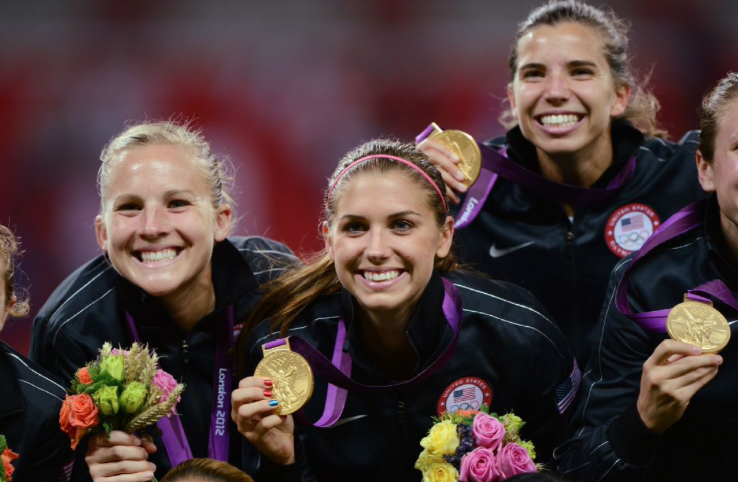 When the U.S. women’s national team finally begins its Olympic campaign in Japan, it will be the massive favorite. There are some good reasons for that, including its No. 1 world ranking and its title as the reigning World Cup champion.

But there’s an even better reason: there’s just not a ton of competition. With only 12 teams in the entire tournament, many of the best teams in the world won’t even be there. Read More