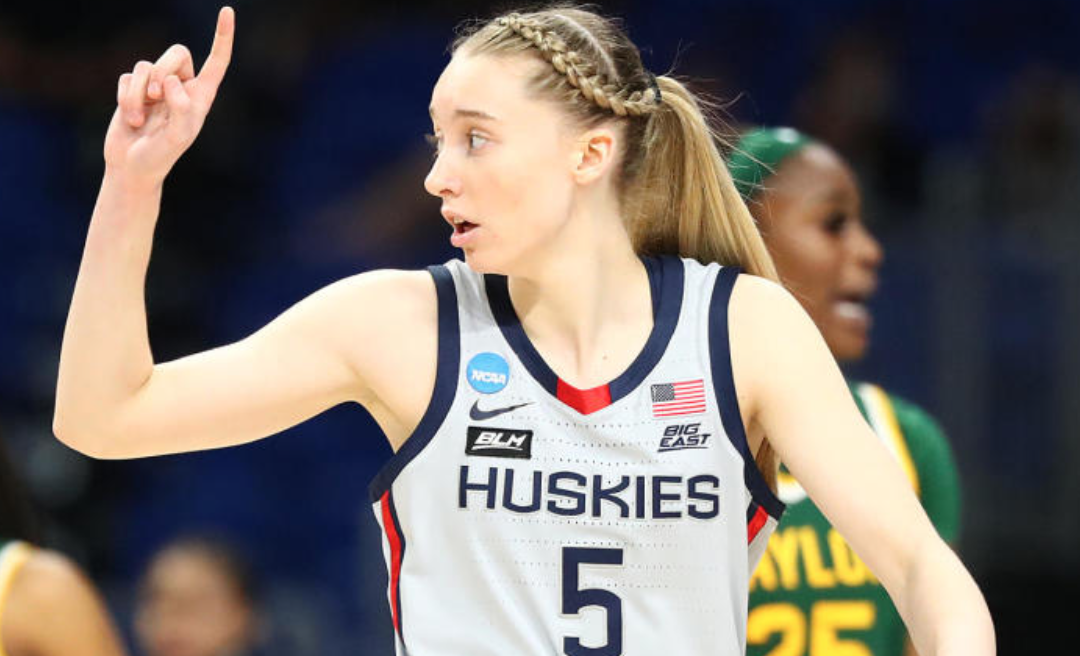 The 2021-22 NCAA women’s basketball season is just around the corner, with most teams starting play on Nov. 9. On Tuesday, ahead of the first games, the annual Associated Press preseason All-America team was announced.

There were no real surprises on the team, which was highlighted by UConn guard Paige Bueckers, the reigning Naismith Player of the Year, and Kentucky guard Rhyne Howard, the presumptive No. 1 pick in the upcoming 2022 WNBA Draft. Read More