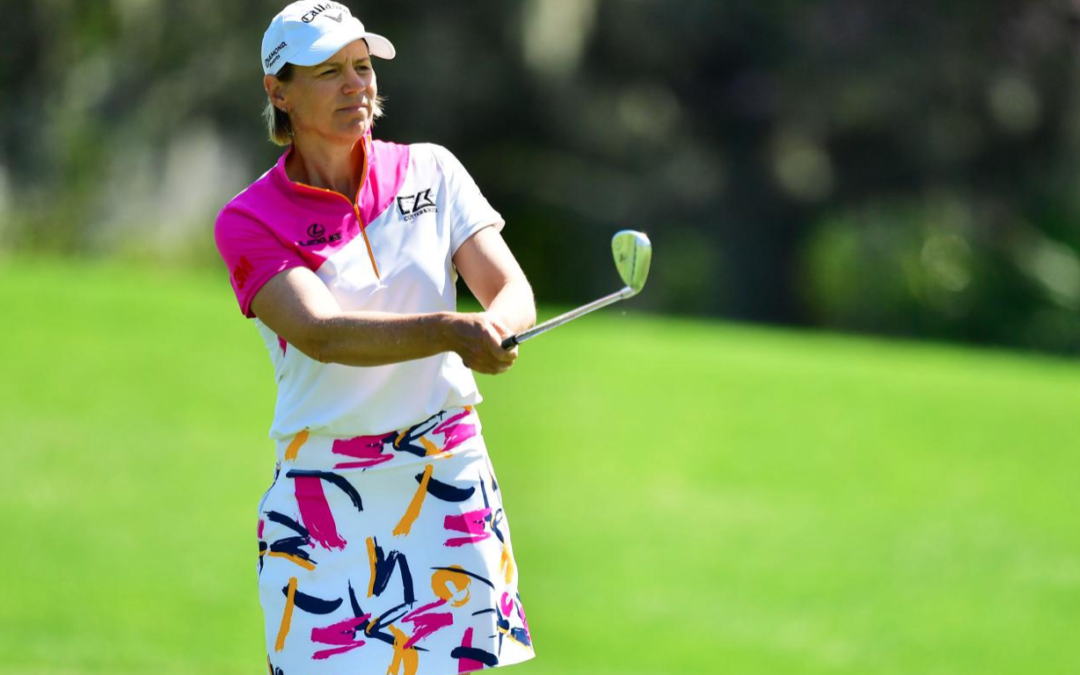 Annika Sorenstam isn’t done playing USGA championships just yet. On Wednesday, the governing body announced that the World Golf Hall of Famer has filed an entry to compete in the U.S. Senior Women’s Open this summer at Brooklawn Country Club in Fairfield, Conn., July 29-Aug. 1.

Sorenstam turned 50 last October, making her eligible for the championship, which was first held in 2018. The Swedish native had said she was giving thought to entering the championship and competed at the LPGA Tour’s Gainbridge Classic in February to test out her game. It was her first LPGA start in 13 years, and Sorenstam managed to make the cut before finishing 74th. Read More