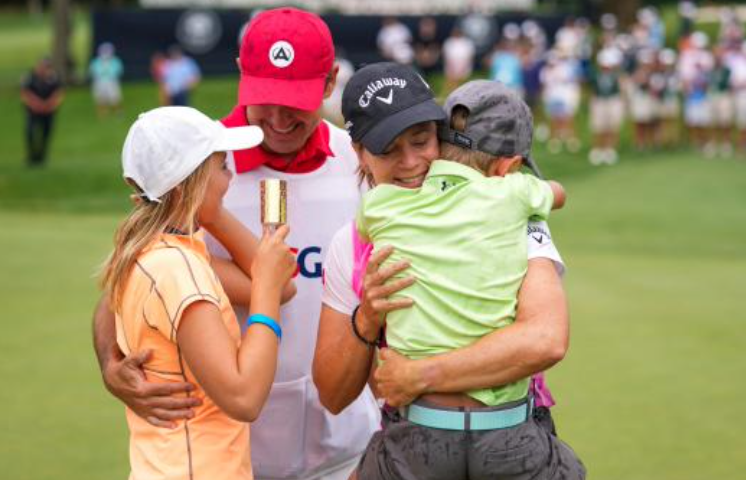 You look at the score, and the margin of victory, and you say to yourself, “How?” Yes, we’re talking about a golfer who won 72 LPGA titles and 10 major championships, a World Golf Hall of Famer who can go by her first name alone, who was a dominant force in her heyday. But that heyday ended almost 13 years ago.

Before Sunday at Brooklawn Country Club, Annika Sorenstam’s last professional victory came Nov. 2, 2008, at the Suzhou Taihu Ladies Open on the Ladies European Tour. The Swede was just 38 years old. She’s 50 now, a mother of two who decided starting a family and running a foundation were more important than re-writing the rest of the LPGA record book when she stepped away from competitive golf. Read More