Anett Kontaveit’s unlikely hot streak proof that patience is everything 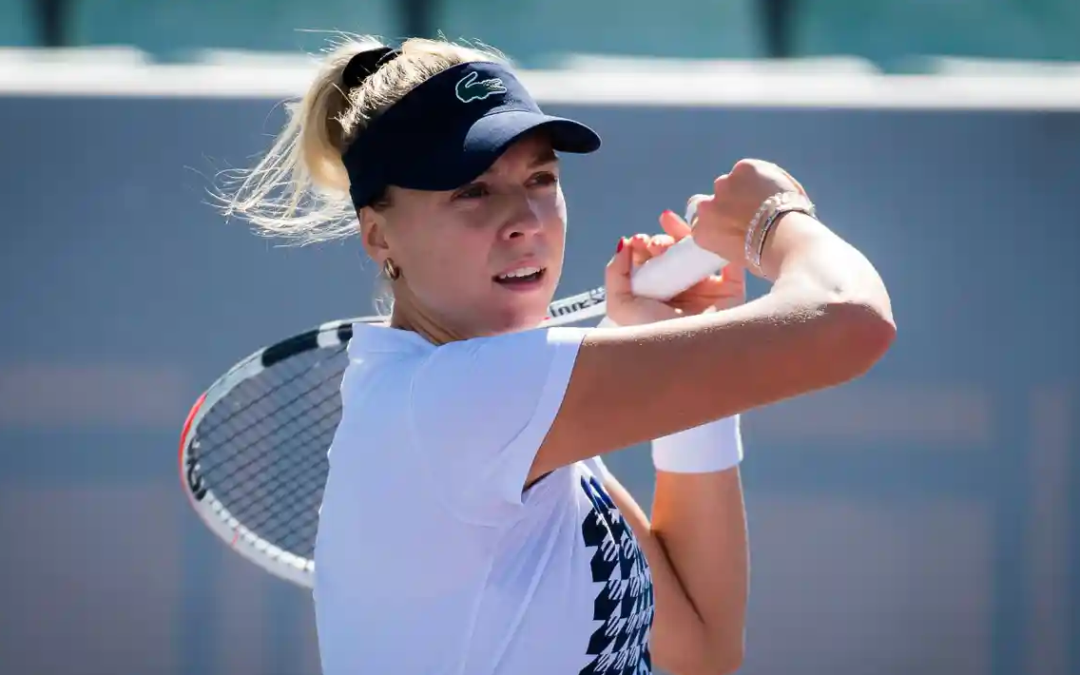 Three months ago, during the height of a fierce Ohioan summer, the Western & Southern Open in Cincinnati opened with a brutal contest in the women’s draw. Ons Jabeur and Anett Kontaveit, two unseeded, high-class players drew each other in the first round and then for more than two hours they battled into the night. The match was eventually decided by minuscule details, Jabeur winning 6-2, 4-6, 7-5.

At the time nobody could have imagined how the rest of the season would unfold for them. While the Tunisian was in the midst of a breakthrough summer and sat in the final spot in the race to the WTA Finals in Guadalajara, the year-end tournament held between the top eight players, Kontaveit’s season had become stagnant. Her defeat against Jabeur was her fifth consecutive loss. She was 27th in the race, almost 1,000 points behind Jabeur. Her unsatisfactory form had led her to a new coaching appointment that week, the former player Dmitry Tursunov. Read More