Andi Sullivan and the space between 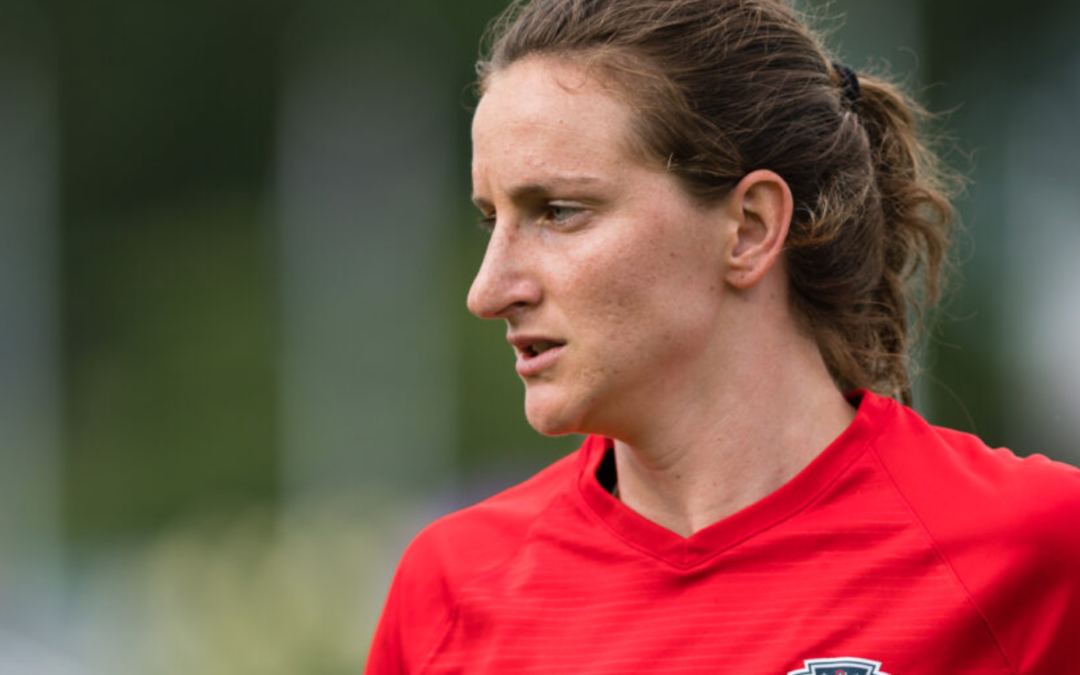 When Andi Sullivan was chosen as the No. 1 pick by the Washington Spirit in the 2018 National Women’s Soccer League College Draft, she was heralded as the beginning of the next generation of American footballers. She came into the league as a tested member of the U.S. women’s national team, and as a leader that successfully took Stanford to their second-ever national championship. Even in her senior year of college, she had the air of a veteran, coming back from an ill-timed ACL injury to win the Hermann Trophy and score in the College Cup final to solidify her legacy, and show she was ready for greater things. Read More