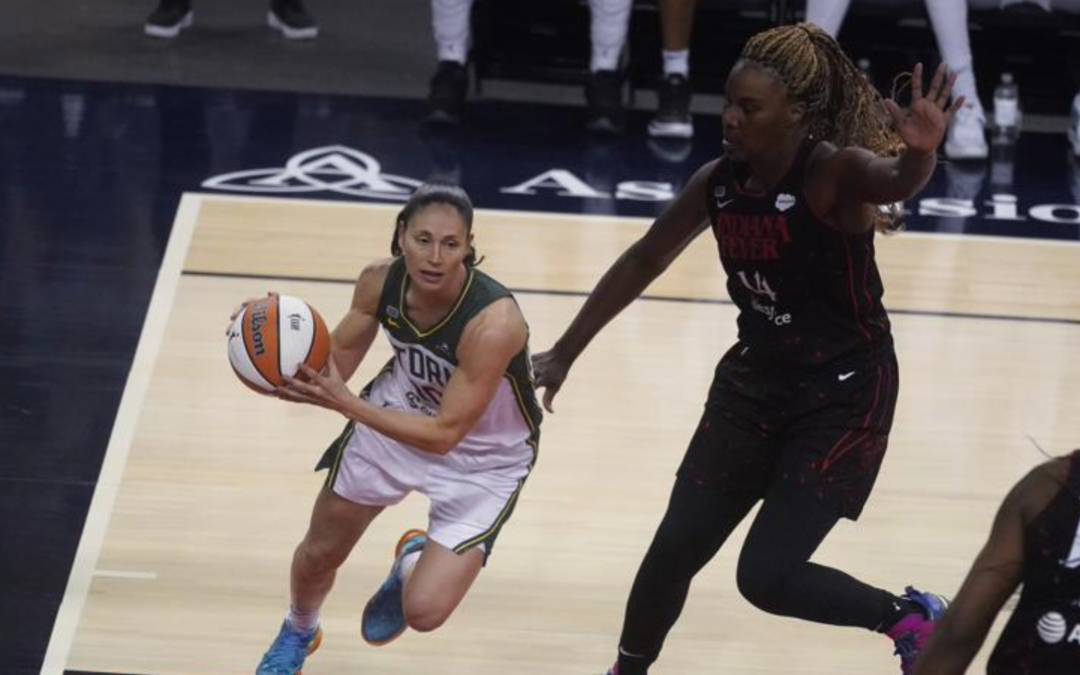 The U.S. women’s basketball team has a few questions surrounding its roster as the Americans prepare to make a run at a seventh consecutive gold medal in the Olympics.

There are six returning Olympians — Sue Bird, Tina Charles, Sylvia Fowles, Brittney Griner, Breanna Stewart and Diana Taurasi should make the team when the squad for the Tokyo Games is announced. The group has won a combined 15 gold medals. Read More