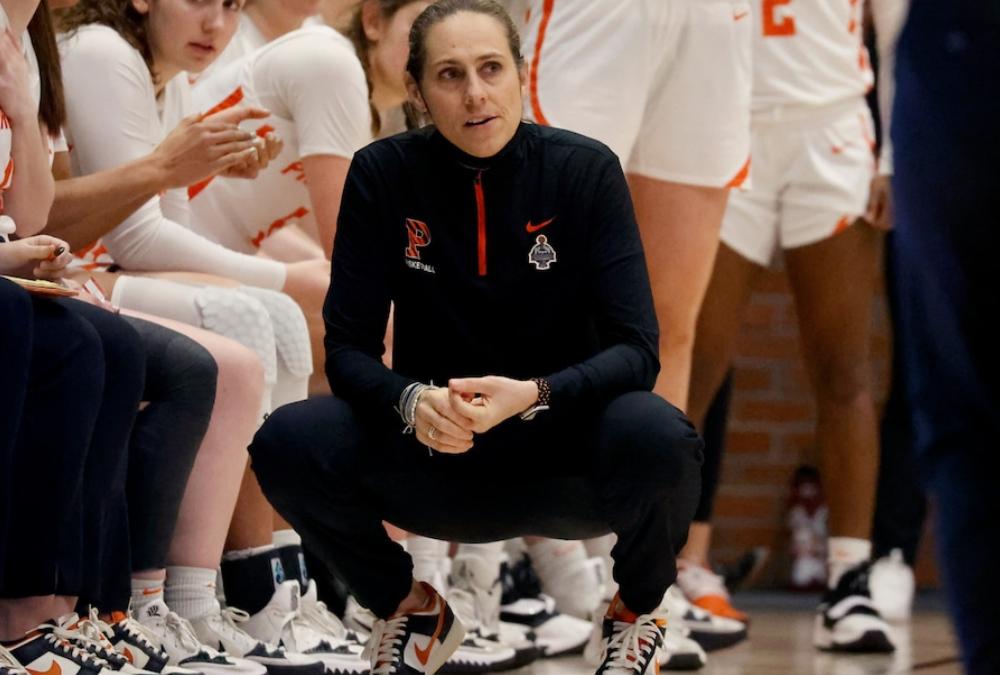 Upsets are the most exciting part of the NCAA tournament. Granted, they happen less frequently in the women’s tournament than the men’s but when they do they can have ripple effects throughout the bracket. So, which underdogs are poised to don Cinderella’s glass slipper and surprise the basketball world later this week? Let’s take a look at a few contenders. Read More