An Olympian Sold Her Silver Medal To Fund A Boy’s Surgery. The Buyer Let Her Keep It 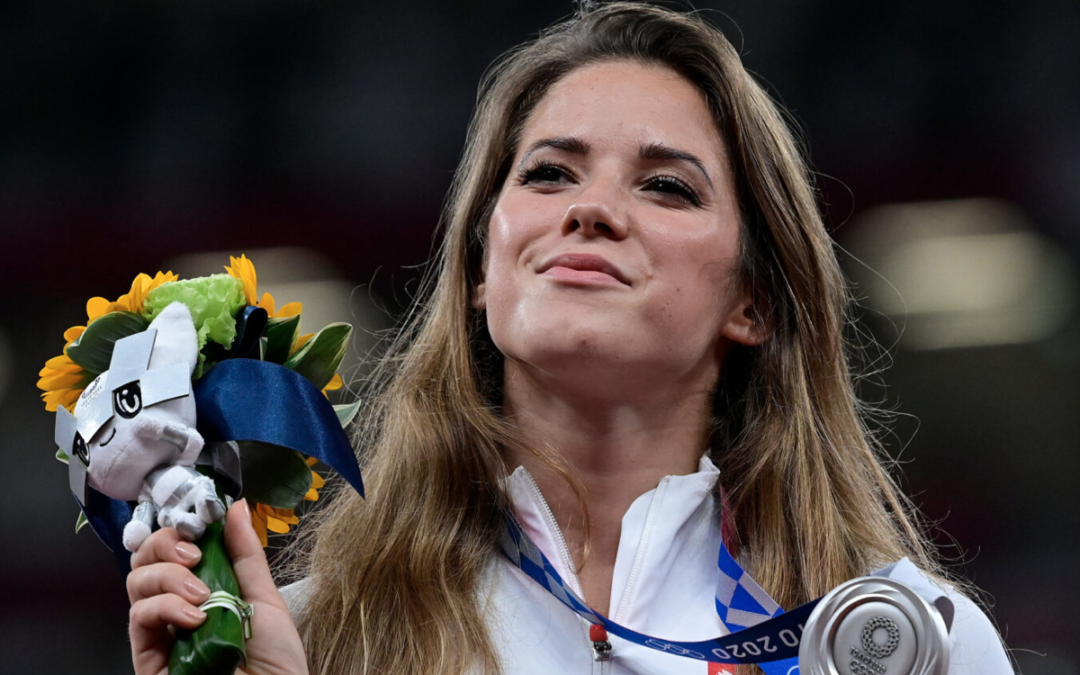 Just days after the Tokyo Olympics, a Polish javelin thrower auctioned off her silver medal to help pay for an infant’s heart surgery.

Maria Magdalena Andrejczyk announced on Facebook last week that she would sell her medal and put the proceeds toward an operation for 8-month-old Miloszek Malysa. According to a fundraiser page, the boy is under home hospice care and requires an urgent operation in the United States.

The Polish convenience store chain Zabka placed the top bid, paying $125,000 for the silver medal, according to media reports.

But instead of collecting its prize, Zabka announced it would let Andrejczyk keep the silver medal after all. Read More