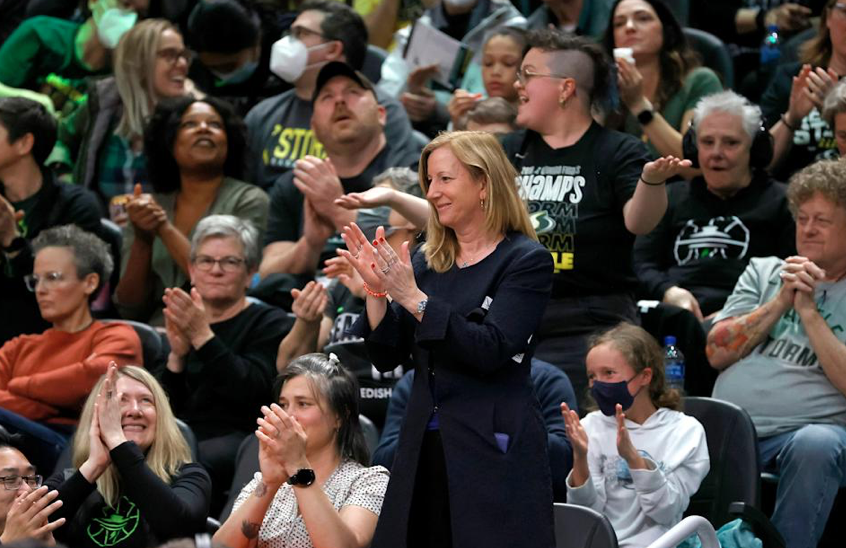 Tip-off for the 2022 season came with great anticipation. But it’s been overshadowed by trepidation. In February Brittney Griner, a seven-time WNBA All-Star with the Phoenix Mercury—and a two-time Olympic gold medalist—was arrested at a Moscow-area airport, for allegedly carrying cannabis oil. Griner, who also plays for the Russian team UMMC Ekaterinburg, remains in the country. In early May, the U.S. government classified Griner as “wrongfully detained.” On May 13, Griner’s lawyer said her pre-trial detention had been extended by a month. Read More