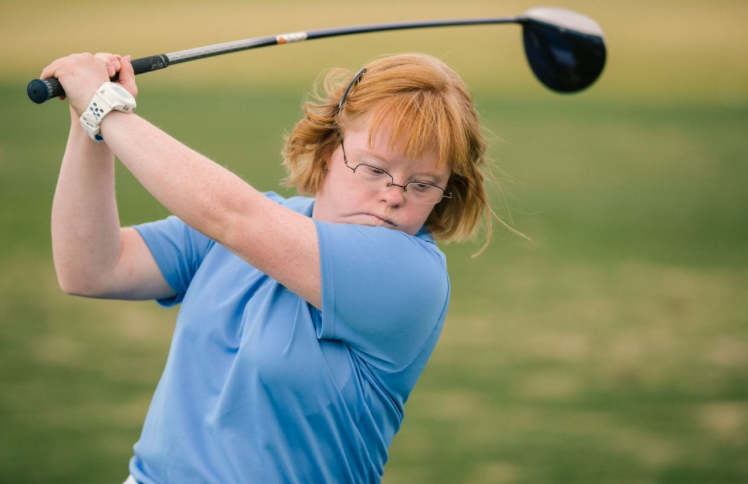 Amy Bockerstette’s historic appearance at the NJCAA women’s golf national championship came to an unexpected and early end Thursday when the final round was reduced to the top 15 teams and other golfers in the top 24 because of weather conditions.

Bockerstette, who’s in her third season at Paradise Valley Community College in Arizona, became the first person with Down syndrome to play in a collegiate championship on any level this week when she teed off Monday in the first round at the Plantation Bay Golf and Country Club in Ormond Beach, Florida. Read More