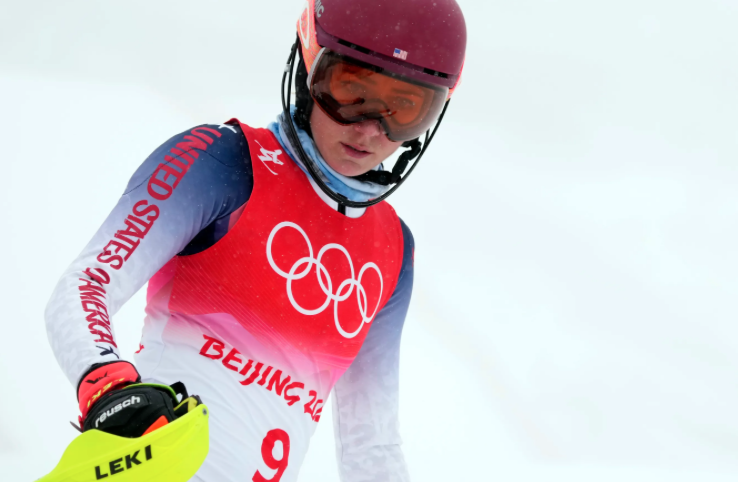 Mikaela Shiffrin’s 2022 Olympic Games came to an anticlimactic end on Sunday in the bronze-medal race of the wind-delayed mixed team parallel skiing event.

Shiffrin had been hoping to salvage her unexpected time in Beijing with one final shot at a medal as part of the American team, which also included Paula Moltzan, River Radamus and Tommy Ford, in the last Alpine event. Instead, the squad lost to Norway in a tiebreak. Read More