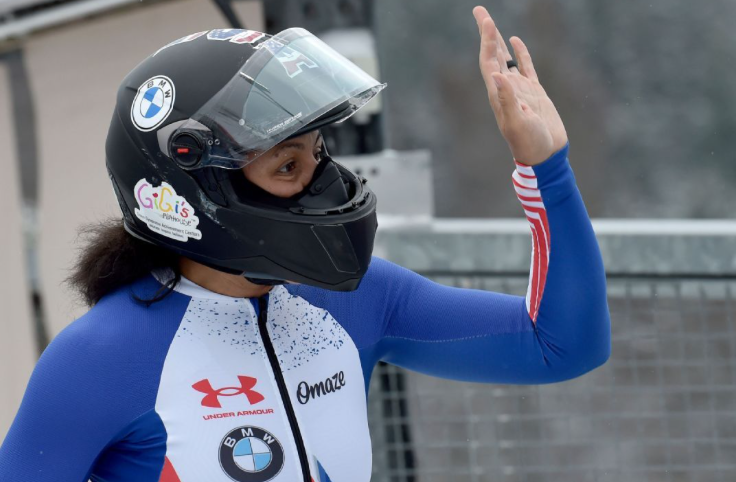 Elana Meyers Taylor of the U.S. got her fourth women’s monobob victory of the season on Saturday, the 25th overall win of her career in major international competition.

Australia’s Breanna Walker was second, and Germany’s Laura Nolte was third. Kaillie Humphries of the U.S. took fourth, meaning the Americans joined Canada as the only nations with two sleds in the top six spots. Cynthia Appiah was fifth and Melissa Lotholz sixth for the Canadians. Read More