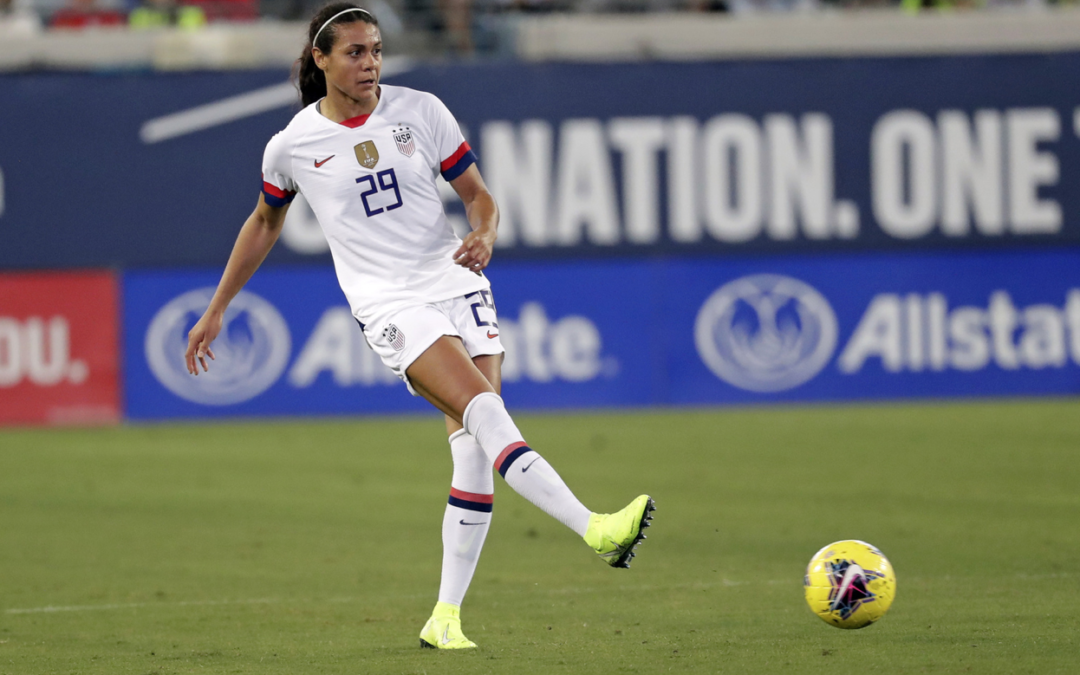 Alana Cook joined an exclusive club when she headed in a goal for Paris Saint-Germain against Barcelona last weekend.

Megan Rapinoe, Christen Press and Carli Lloyd are the only other United States internationals to have scored in the semifinals or final of the Women’s Champions League.

To boot, it was the 24-year-old defender’s first goal since turning professional just over two years ago. Read More