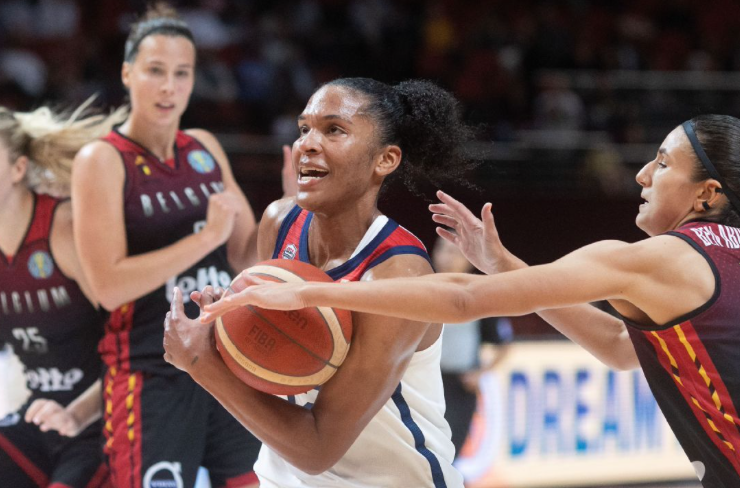 It’s been a whirlwind week for Alyssa Thomas.

She went from losing in the WNBA Finals on Sunday to flying 10,000 miles to Australia a day later to play for the United States in the World Cup. Thomas had 14 points, nine assists and seven rebounds in her debut for the Americans, who beat Belgium 87-72 in the tournament opener on Thursday. Read More