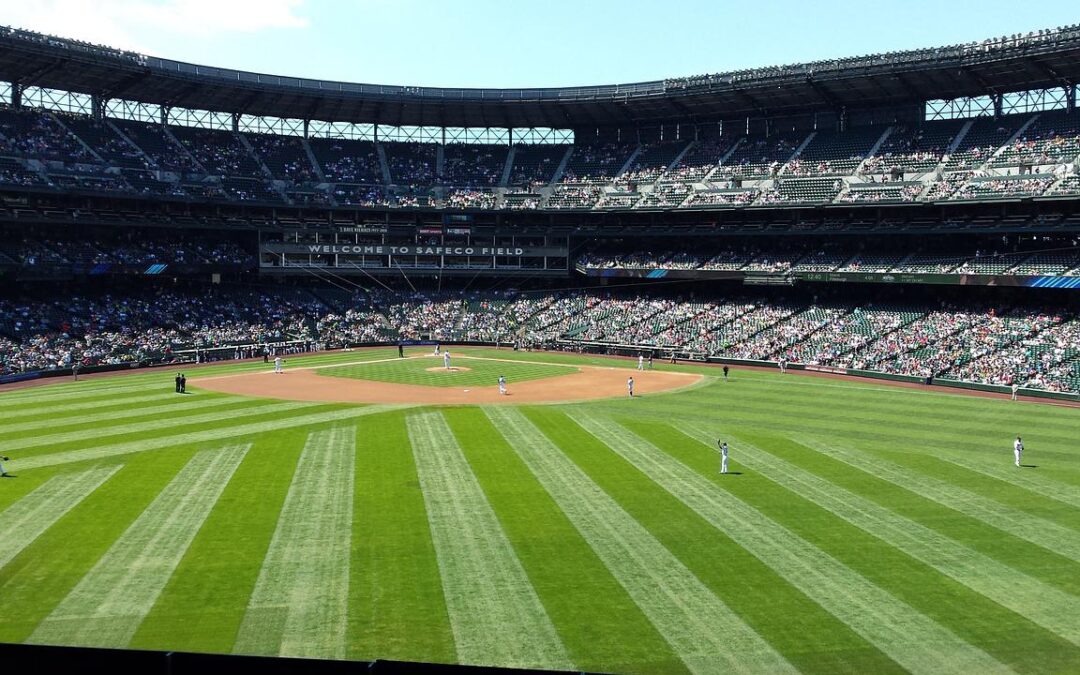 In January 2020, Alyssa Nakken became the first full-time female coach in the history of Major League Baseball. Now her helmet is on its way to the Baseball Hall of Fame in Cooperstown, NY after making history for the second time

Nakken, an assistant coach for the San Francisco Giants, is now the first woman to coach on the field during a regular season MLB game. The Giants beat the San Diego Padres 13-2.

When called to the field, Nakken traded in her sweatshirt for a No. 92 jersey and donned a bright, orange batting helmet before receiving welcoming cheers from the crowd.

“I think we’re all inspirations doing everything that we do on a day-to-day basis and I think, yes, that this carries a little bit more weight because of the visibility, obviously there’s a historical nature to it,” she told the AP. “But again, this is my job,” she said.

Nakken stepped up to the plate after coach Antoan Richardson was ejected from the game following a confrontation with Padres third-base coach Mike Shildt who allegedly made offensive comments to Richardson, a black man. The incident did not overshadow Nakken’s monumental achievement.

“I’m really excited that Alyssa got her opportunity to make her major league debut and I’m very proud of her,” Richardson said to ESPN. “I think she really did a wonderful job and we got a win, so that’s the most important thing,” he said.

Nakken has been a trailblazer in baseball with years of experience on and off the field. She played for the Sacramento State’s softball team, winning the 2012 Pacific Coast Softball Conference Scholar-Athlete of the Year. After interning with the Giants in the baseball operations department, Nakken earned her master’s in sports management and was promoted to the chief information officer for the team.

Her historic achievement of becoming a full-time assistant coach for the team has made Nakken’s on-field appearance a moment in the making. Despite being one of the few female leaders in major league baseball, she remained humble and even downplayed her accomplishments.

“Our first-base coach got thrown out,” Nakken said according to MLB.com. “I’ve been in training as a first-base coach for the last few years. I work alongside Antoan, so I stepped into what I’ve been hired to do,” she said.

Players from both teams acknowledged the historic moment including Padres first baseman Eric Hosmer, who offered her a congratulatory handshake when Nakken stepped onto the field.

Nakken’s milestone came shortly after Rachel Balkovec broke another barrier by becoming the first woman to manage an MLB-affiliated team.

In recent years, the MLB has attempted to diversify its on-field and operations positions. Nakken and Balkovec’s achievements offer hope for the future of women in professional baseball.

“It’s a big deal,” Nakken told the Washington Post. “I feel a great sense of responsibility and I feel it’s my job to honor those who have helped me to where I am.”