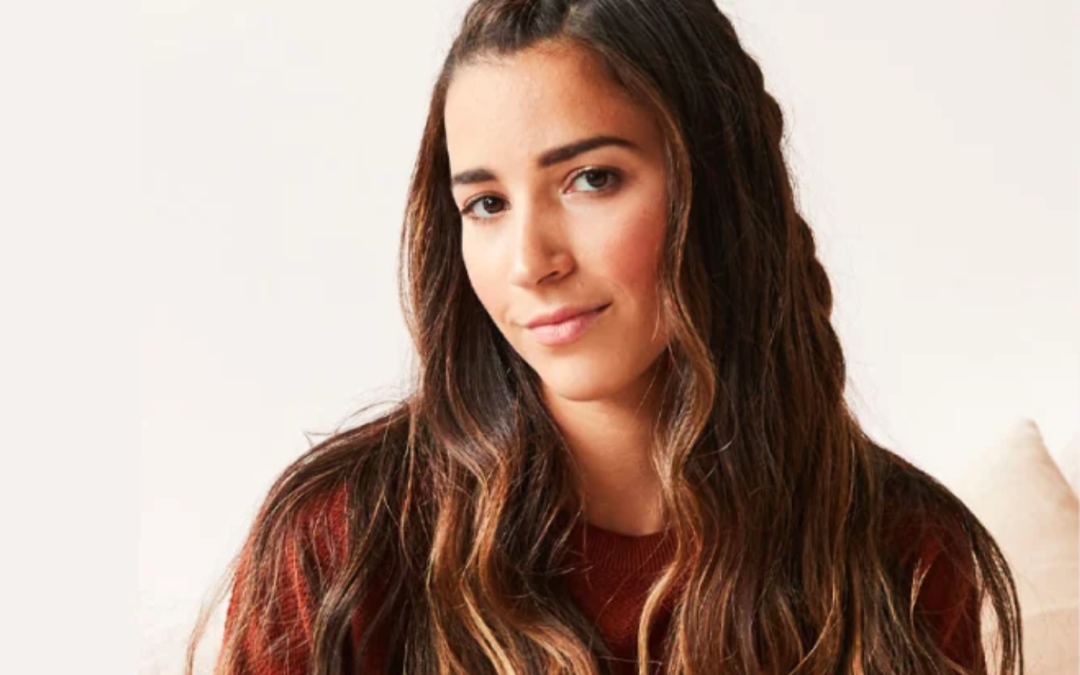 Alexandra “Aly” Raiman conquered the world of artistic gymnastics as the captain of the “Fierce Five” and “Final Five” U.S. Olympic teams, taking home multiple medals that include three golds. The inspirational 27-year-old from Needham, MA, is a UNICEF Kid Power ambassador and bravely came forward in solidarity with the many victims who were sexually abused by former team physician, Larry Nassar. Since retiring from gymnastics, Raisman earned herself even more fans by placing fourth in Season 16 of “Dancing with the Stars,” and has recently began sharing her personal experiences of migraine.

Muscle & Fitness Hers sat down with the decorated athlete to learn more about the symptoms and treatments of migraine, and how the debilitating condition often goes unchecked. Read More