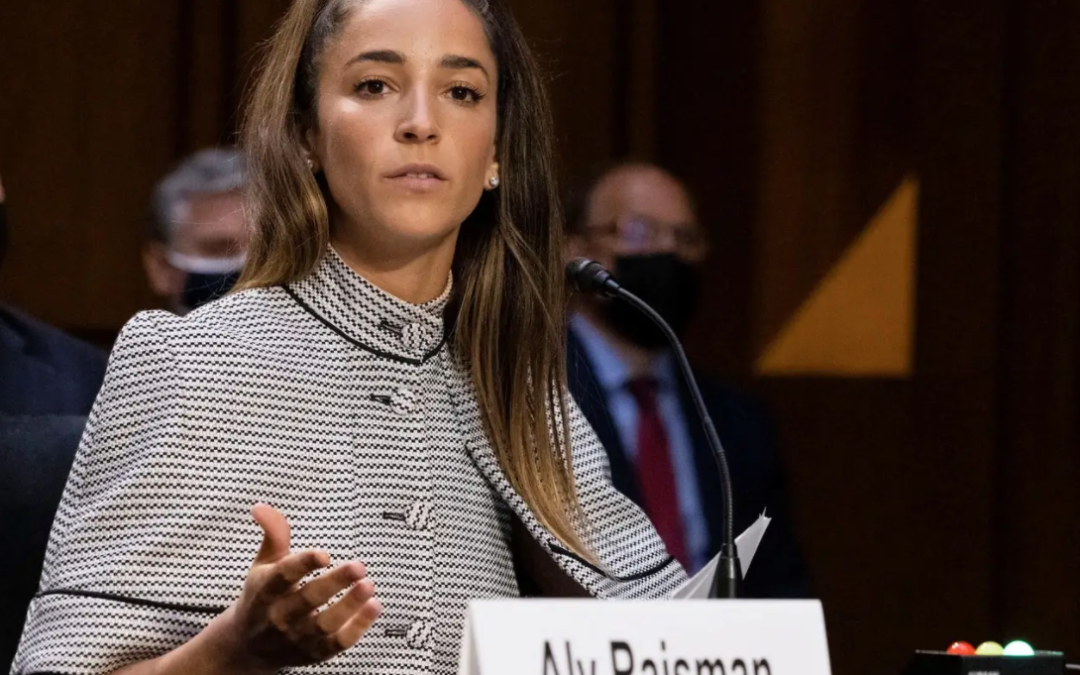 Aly Raisman has become a voice for the voiceless now that her illustrious gymnastics career has come to an end.

The six-time Olympic medalist and two-time captain of the United States women’s gymnastics team has spent much of the past several years speaking up for others and speaking truth to power. And though she does so with a grace and self-assuredness that belies her age, the 27-year-old is still growing into her role as an advocate.

She’s starting by learning to speak for herself. Read More