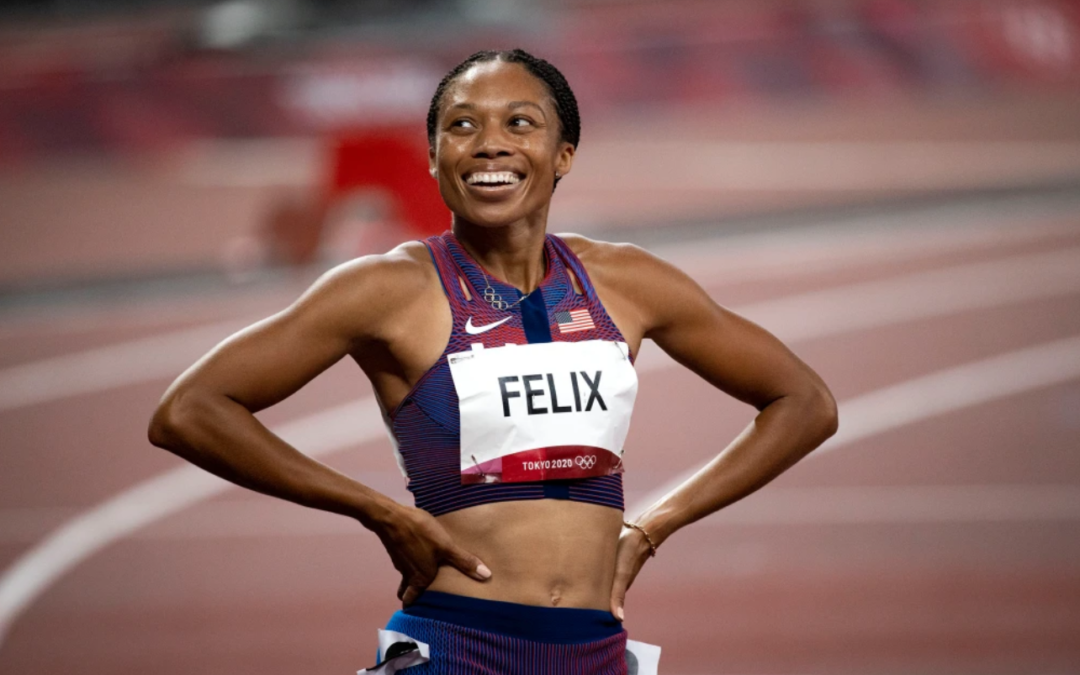 Allyson Felix has been tapped as an ambassador for Omega.

On Thursday, the five-time track and field Olympian was named an ambassador for the Swiss luxury watch company.

Felix joins a growing family of athletes who are also Omega ambassadors, including other Olympians such as Michael Phelps, Caeleb Dressel, Noah Lyles, Shaun White and Dalilah Muhammad, among others. Omega has been the official timekeeper for the Olympic Games since 1932. Read More